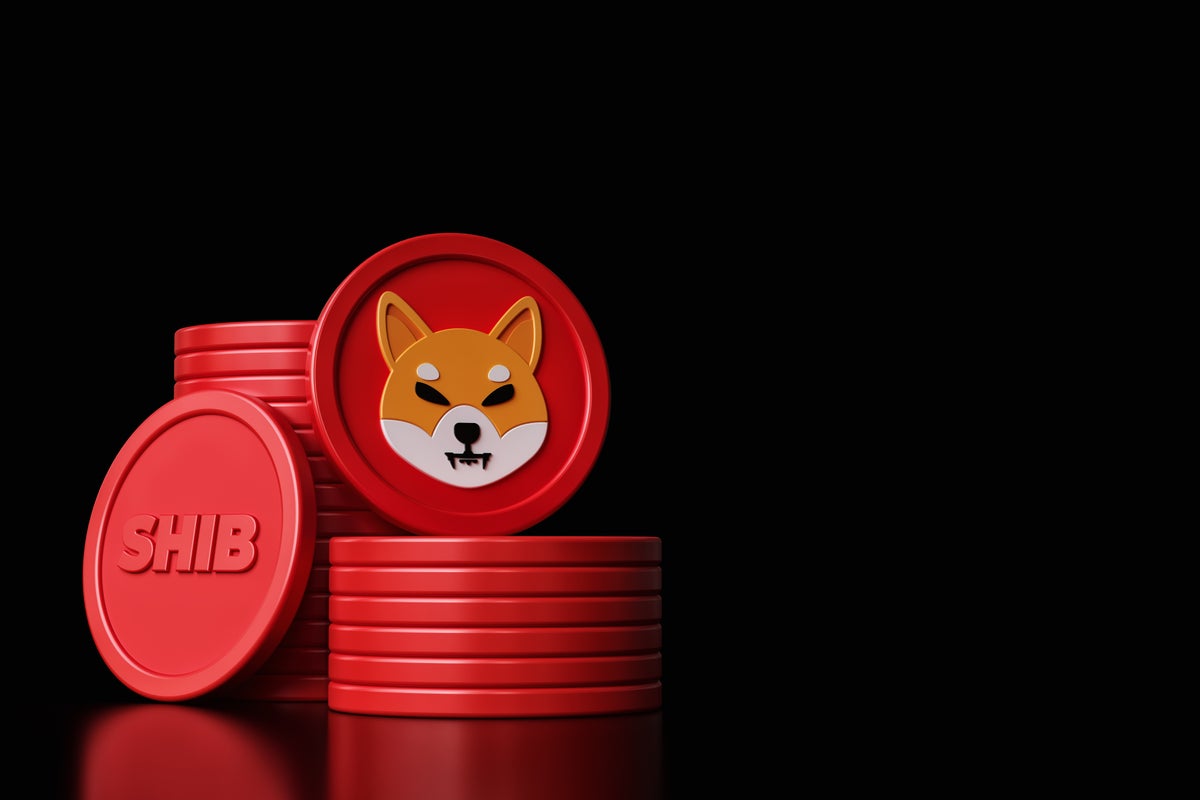 The cryptocurrency’s sudden surge led to cascading liquidations, particularly for traders with short positions, as per data from CoinGlass.

At the time of writing, there was over $13.7 million worth of SHIB liquidations recorded over a 24-hour period, making it the third most liquidated asset after Bitcoin BTC/USD and Ethereum ETH/USD.

A series of whale transactions seen over the weekend likely caused the massive price move, as per data from Santiment reported earlier today. The market intelligence platform noted that there had been 433 daily transactions over $100,000 on Sunday — the highest level in four months.