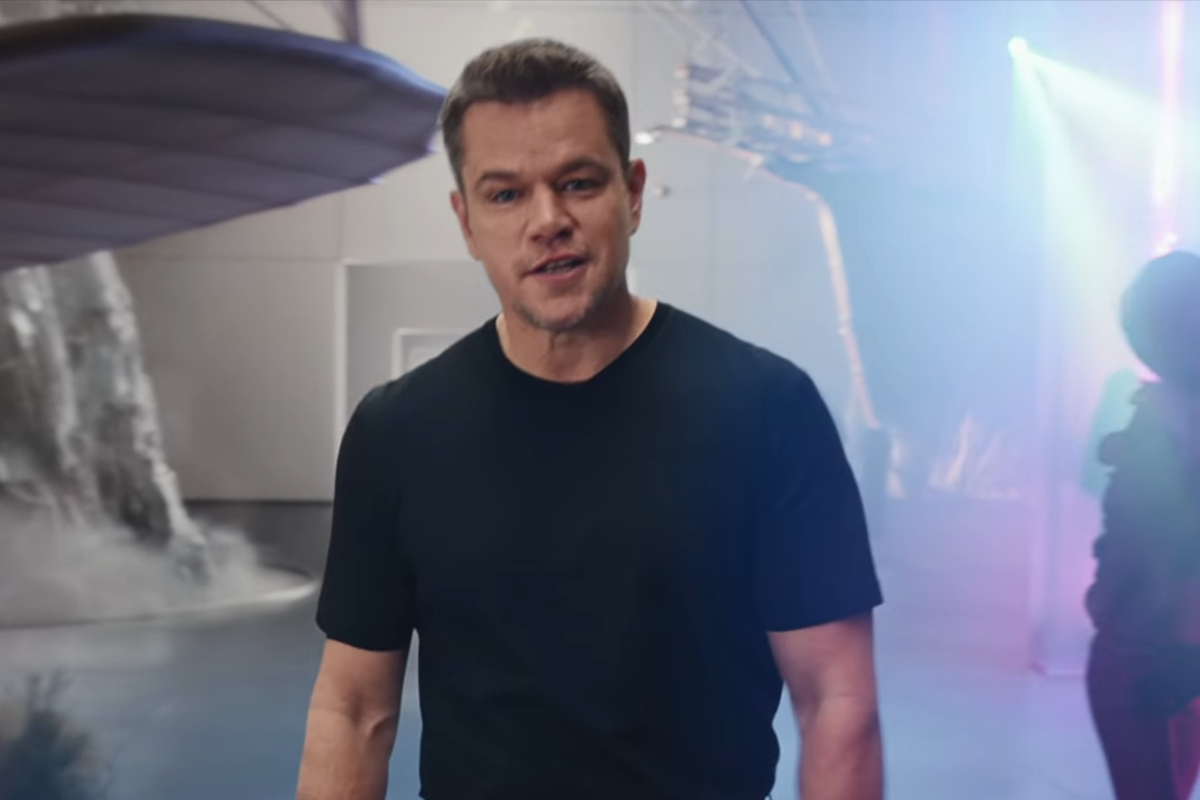 Recall last year when actor Matt Damon told the world that “fortune favors the brave.” The line was used to connect risks taken by famous people over the years and relate it to investing in Bitcoin BTC/USD, the world’s leading cryptocurrency.

Here’s a look at how investors did holding Bitcoin since the commercial aired.

What Happened: Crypto.com launched an ad on Oct. 28, 2021, featuring actor Matt Damon. The commercial, titled “Fortune Favors the Brave,” highlights moments in time where explorers and risk takers (i.e. Mount Everest climbers and the Wright Brothers) accomplished something by being brave.

“History is filled with almost,” the “Good Will Hunting” star says. “These mere mortals, just like you and me… as they peer over the edge, they calm their minds and steel their nerves with four simple words that have been whispered by the intrepid since the time of the Romans: fortune favors the brave.”

The commercial also aired during Super Bowl LVI as one of several cryptocurrency related advertisements during the NFL championship game.

The investment would be down 57.7% since the commercial aired.

Related Link: How To Buy Bitcoin

Bitcoin has been highly volatile throughout the years with downward pressure in 2022. Bitcoin hit all-time highs in November 2021 after the commercial aired.

Fortune may favor the brave in the future, but it is down over 50% since Damon’s commercial aired.

“South Park” promptly spoofed the ad in a streaming special called “The Streaming Wars Part 2,” which aired on Paramount+ from Paramount Global Inc. PARAPARAA. Instead of using Bitcoin in an ad with Damon, the cartoon uses a new take on recycled water.

In an episode titled “Pajama Day,” one of the main character’s classmates says, “My dad said he listened to Matt Damon and lost all his money.”