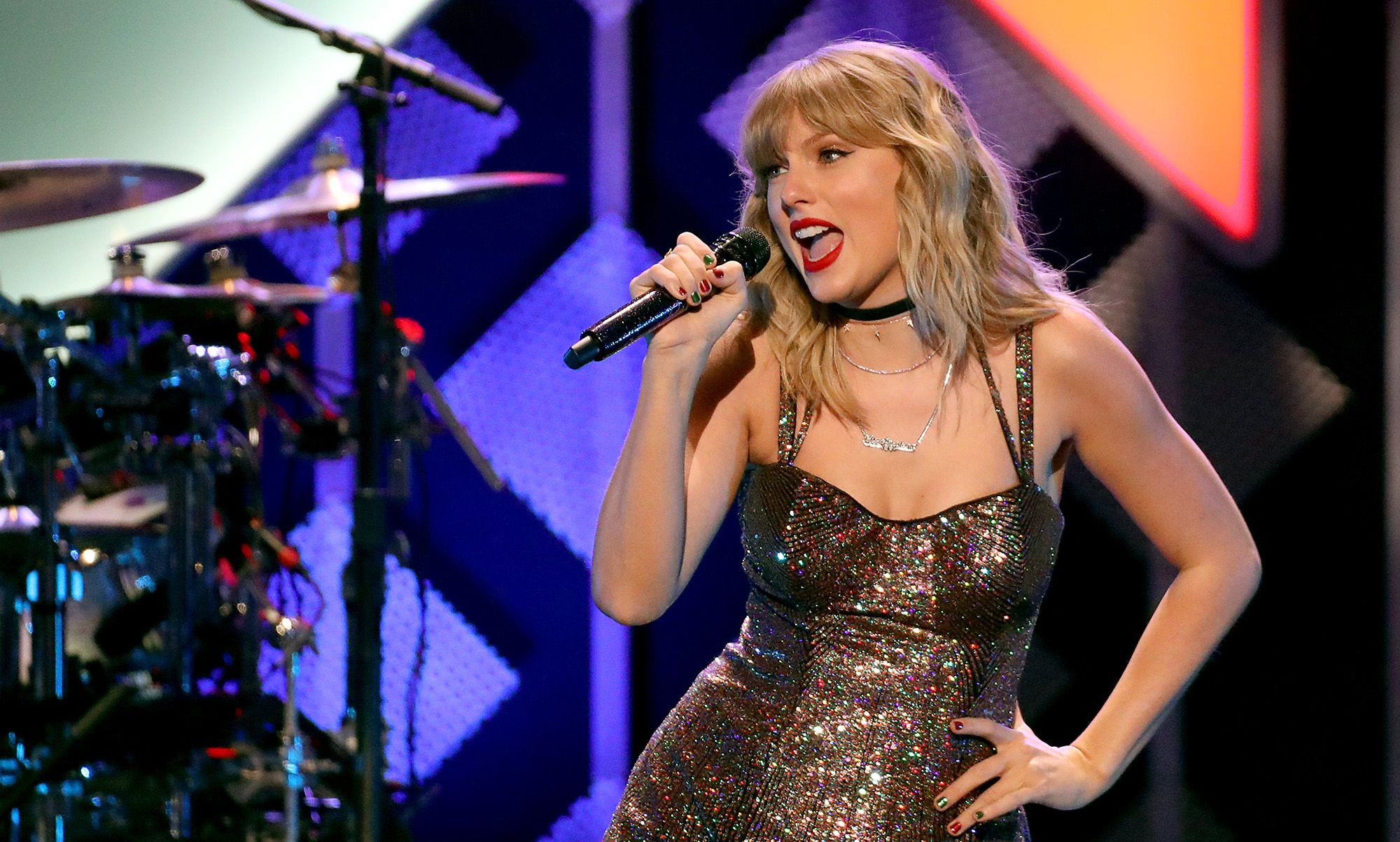 Taylor Swift says she couldn’t have ripped off the lyrics to her hit “Shake It Off” from a song she’d never heard before.

Swift defended herself as the sole songwriter of the 2014 song in a sworn declaration filed Monday, saying “the lyrics to Shake It Off were written entirely by me.” It’s the latest response to a copyright infringement suit two songwriters from the band 3LW filed against Swift in 2017.

The Swift lyric in question is the line “players gonna play,” which 3LW songwriters Sean Hall and Nathan Butler claim is too similar to the group’s hit song, “Playas Gon’ Play.”

That song reached No. 81 on the Billboard Hot 100 in 2001, a year when Swift turned 12 years old. In the filing, Swift said her parents did not permit her to watch the “TRL” countdown show on MTV until she was “about 13 years old,” implying she would not have heard the track during its chart run.

“None of the CDs I listened to as a child, or after that, were by 3LW. I have never heard the song Playas Gon’ Play on the radio, on television, or in any film,” Swift said in the filing. “The first time I ever heard the song was after this claim was made.”

Swift also cited the common use of the phrase in question, saying, “Prior to writing Shake It Off I had heard the phrases ‘players gonna play’ and ‘haters gonna hate’ uttered countless times to express the idea that one can or should shrug off negativity.”

The lawsuit was dismissed by a judge in 2018, but was resurrected in 2021 by an appeal panel.