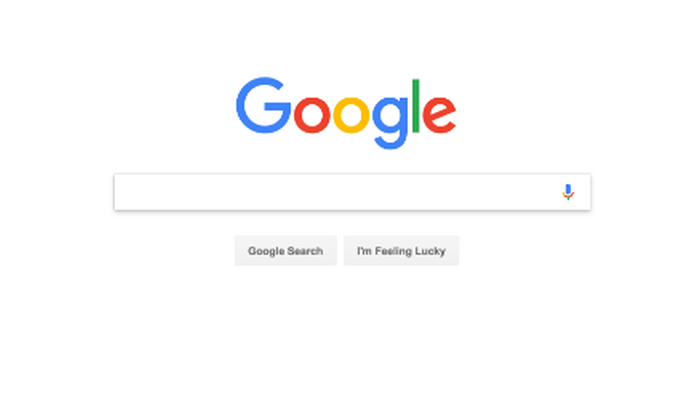 
Tens of thousands of users were affected by a Google search outage that struck on Monday this week.

At about 9PM Eastern Time, reports started hitting DownDetector that the site had stopped working for some users. In addition to the U.S., problems were also recorded in Taiwan and Japan, Bloomberg wrote in a follow up report.

More than 40,000 reports of service interruption came through on DownDetector, the report says.

It is also worth noting is that there were scattered reports of an “electrical incident” at a Google facility in Iowa Monday. Three people reportedly went to the hospital as a result of the incident, the report says. It isn’t clear whether the two incidents are related.

Three electricians were critically injured, according to SF Gate:

Three electricians were critically injured and transported to a local hospital after an “electrical incident” at a Google data center in Council Bluffs, Iowa, according to the Council Bluffs Police Department and Google.

The incident occurred at 11:59 a.m. local time on Monday, the Council Bluffs Police Department told SFGATE. Three electricians were working on a substation close to the data center buildings when an arc flash (an electric explosion) occurred, causing significant burns to all three electricians.

The outage was almost 10 hours later, so it is difficult to draw a straight line between the two incidents.

Google said on Monday: “We are aware of an electrical incident that took place today at Google’s data center in Council Bluffs, Iowa, injuring three people onsite who are now being treated. The health and safety of all workers is our absolute top priority, and we are working closely with partners and local authorities to thoroughly investigate the situation and provide assistance as needed.”