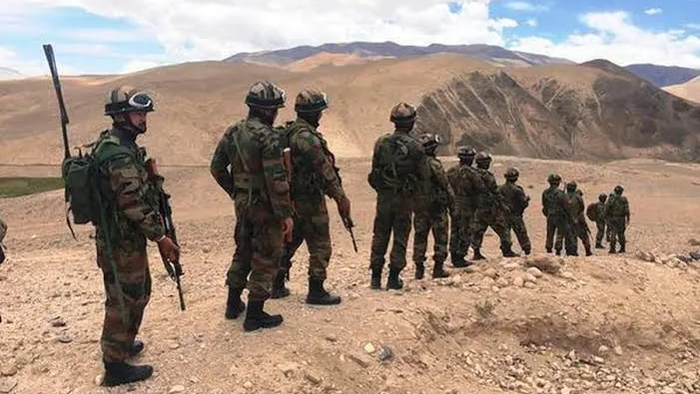 The US will participate in war games with the Indian military in an area of India that is less than 62 miles away from the country’s disputed border with China, known as the Line of Actual Control (LAN).

The drills will be held from October 18-31 and will be the eighteenth iteration of annual exercises between the two militaries known as Yudh Abhyas, which is Hindi for “war practice.” They will be held in the Auli area of the Indian state of Uttarakhand in the Himalayas mountain range.

The Yudh Abhyas drills are meant to train for fighting in high altitudes. The last iteration of the exercises was held in the mountains of Alaska in October 2021.

Tensions have been high between India and China in the Himalayas since June 2020, when clashes in the Galwan Valley killed 20 Indian troops and four Chinese soldiers. Since then, China and India have been engaged in talks to reduce tensions, but they have also reinforced their militaries along the LAN.

The US has been increasing military ties with India in recent years with hopes of using New Delhi as a counter to Beijing. After the Galwan Valley clashes, the US and India signed a new military pact, known as the Basic Exchange and Cooperation Agreement (BECA).

Under BECA, the US can share more intelligence and satellite information with India. US military leaders have said that since signing the pact, the US has been able to help India with surveillance of the Chinese military along the LAN. The intelligence could also potentially be used for Indian missile strikes in the region.

News of the drills comes not long after House Speaker Nancy Pelosi (D-CA) made her provocative trip to Taiwan, which China responded to by launching its largest-ever military drills around the island.

Beijing also responded by cutting off military talks with Washington, and tensions between the US and China continue to soar.