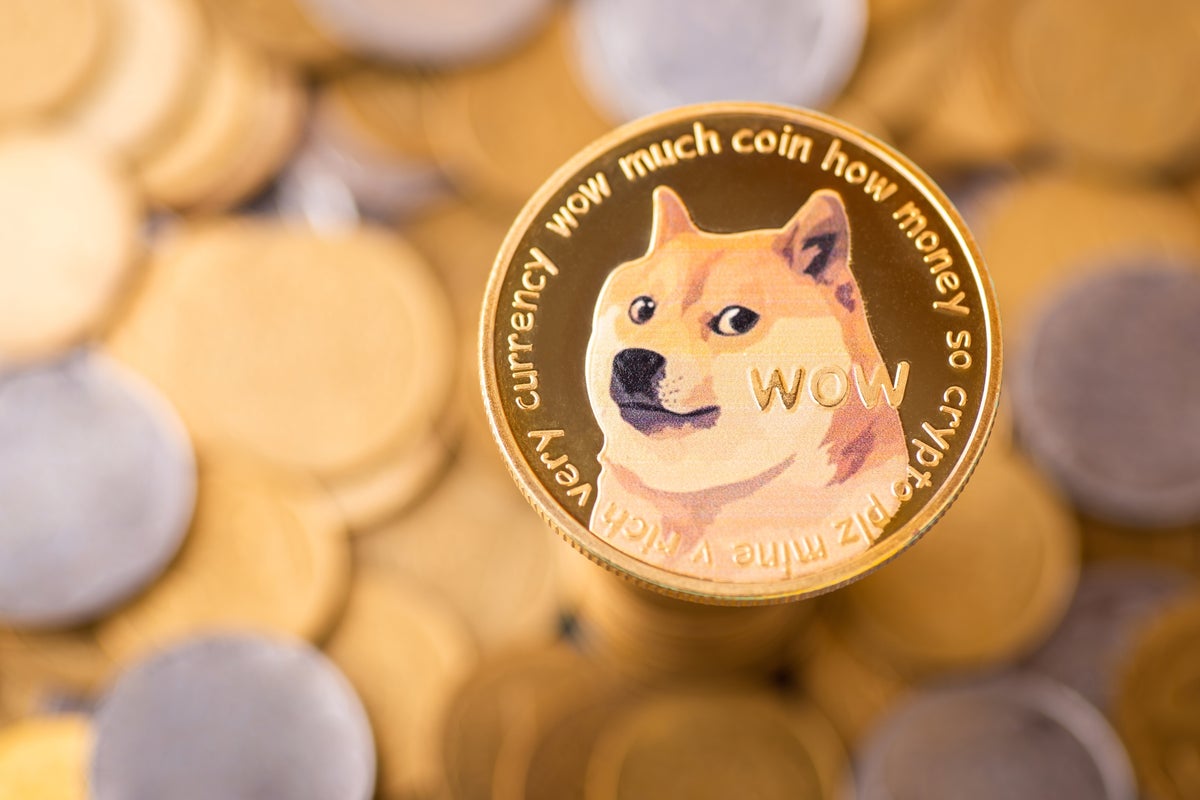 Dogecoin DOGE/USD traded 4.1% higher at $0.07 over 24 hours leading up to early Tuesday morning.

DOGE traded in the green in tandem with other major coins as the global cryptocurrency market cap rose 0.6% to $1.1 trillion.

Ethereum crossed the $1,800 mark on Monday eclipsing the intraday gains seen in Bitcoin. Dogecoin was seen in the green as well. Investors will keep an eye on the U.S. consumer price inflation data, which is expected on Wednesday. Cryptocurrency trader Michaël van de Poppe said pockets of upwards movements are being seen in some altcoins as a part of the summer relief rally.

Dogecoin Foundation Director Timothy Stebbing said the organization was “building the future currency of earth and beyond” in a tweet. He asked for volunteers to join the Dogecoin developer army.

Ever considered joining the #DogeDevArmy? We’re building the future currency of earth and beyond in an entirely decentralised, open-source fashion that will not be manipulated by anyone, but welcomes everyone!

The Future Needs You! pic.twitter.com/9mHlX6IxvM

Dogecoin Foundation artist “Dogememegirl” announced “10 lucky draw winners” from among the meme coin’s node runners and said they would be receiving their own customized profile pictures.

As promised , customized PFP for our Node Runners. See the 10 lucky draw winners below in the comments.

Read Next: Mark Cuban, An ‘Ethereum Maxi,’ Is Bullish On These Low-Cap Cryptos