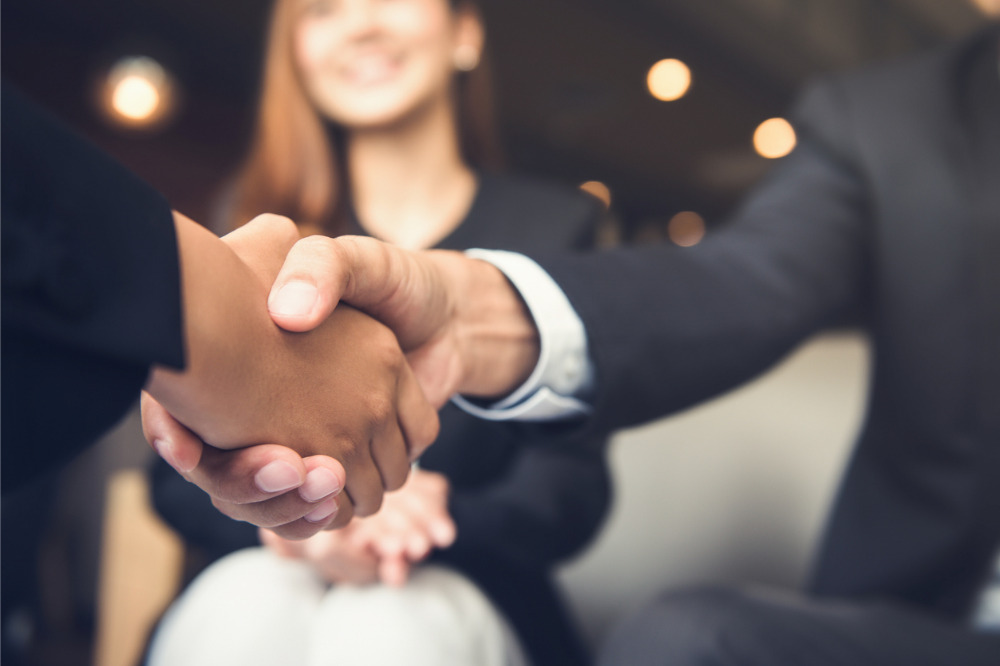 
Launched in 2016, the Zurich Apprenticeship Program was the first RAP in commercial insurance. Since the inception of the program, Zurich has shared its model with companies inside and outside the insurance industry. The program has more than tripled in size since its launch.

“We’re honored to be recognized as an Apprenticeship Ambassador by the US Department of Labor,” said Kristof Terryn, CEO of Zurich North America. “When we launched our program nearly seven years ago, apprenticeships in the US were largely limited to manufacturing and the trades, and it was difficult for people to launch a career in corporate America without a four-year college degree.

“Our US business decided to adapt the apprenticeship model used at Zurich Insurance Group in Switzerland. The program’s growth speaks for its value. It has greatly expanded our talent pipeline, attracting the diverse talent we need to continue to innovate for our customers. Apprenticeship benefits our business and our communities. It can do the same for many more companies.”

In its role as an Apprenticeship Ambassador, Zurich will support the DOL’s goals of increasing diversity, equity, inclusion and accessibility in RAPs, including for underrepresented and underserved populations. Zurich will also help communicate the business case for RAPs as a mainstream workforce strategy for high-demand industries.

“We look forward to serving as an Apprenticeship Ambassador,” said Al Crook, head of HR business partners and apprenticeship at Zurich North America. “We believe that apprenticeships are going to become more critical in increasing access to debt-free degrees and in developing skilled workers across industries. We also believe that every business and every function has apprenticeable work.”

In 2017, Zurich co-founded the Chicago Apprentice Network (CAN) with Aon and Accenture. All three firms have since helped other companies create apprenticeship programs. Since 2019, Zurich has hosted the annual National Apprenticeship Week Summit at its Chicago-area headquarters or virtually. Zurich leaders and apprentices have also spoken at many business functions and CAN events about the value of apprenticeship.