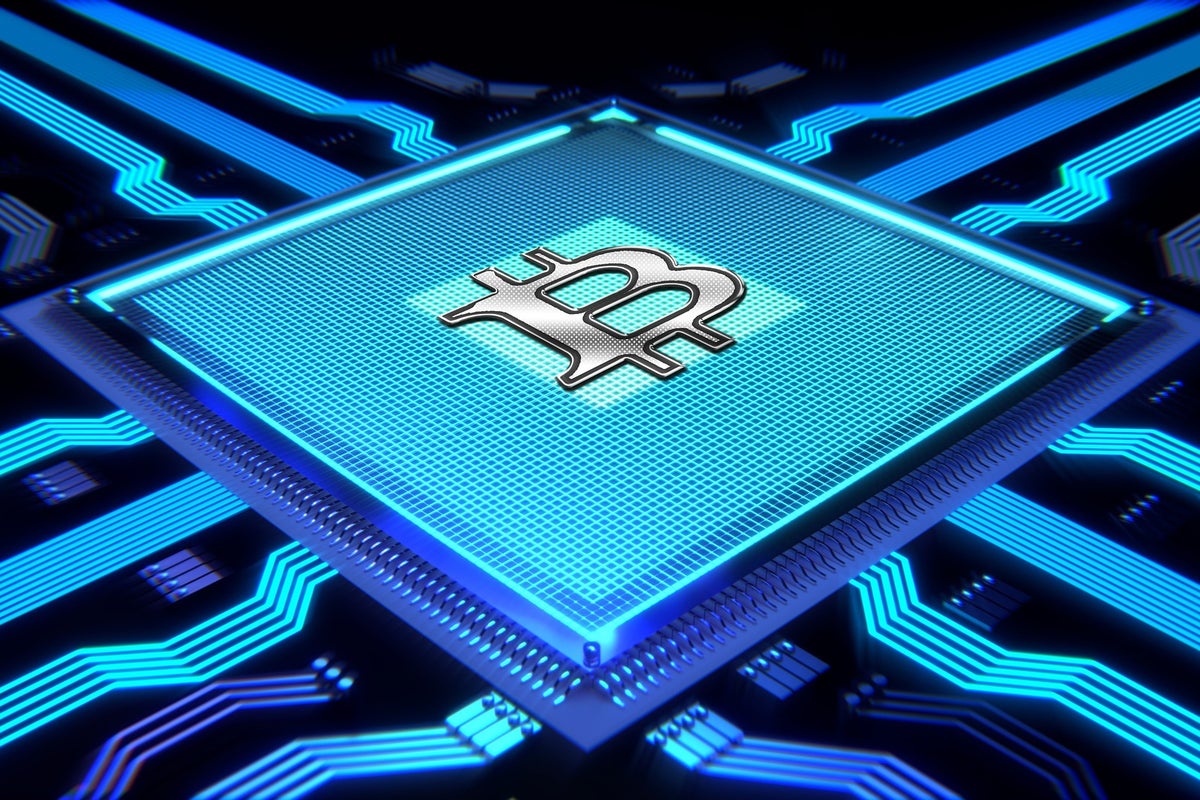 Cryptocurrency-related stocks, including Coinbase Global Inc COIN and MicroStrategy Inc MSTR, are trading higher Monday amid a weekend surge in the crypto market, led by Bitcoin BTC/USD and Ethereum ETH/USD.

Ethereum has been outperforming since developers announced a date for the crypto’s upcoming software update a couple of weeks ago. The Ethereum merge is expected to be completed in September.

Bitcoin just crossed above the $24,000 mark for the first time in August. JPMorgan said “it appears that the crypto markets have found a floor,” Monday in a note to clients.

Coinbase is the leading cryptocurrency exchange platform in the United States. Coinbase shares soared last week after the company announced a partnership with BlackRock. The stock was up 7.08% at $99.64 at press time, according to data from Benzinga Pro.

MicroStrategy is a business intelligence, mobile software and cloud-based services company, but more than anything else, it’s a bet on Bitcoin. As of June 30, the firm held approximately 129,699 Bitcoins valued at around $2 billion. MicroStrategy shares were up 5.78% at $337.59.

Related Link: Exiting MicroStrategy CEO Michael Saylor Is ‘Full Speed Ahead’ When It Comes To Bitcoin, Despite $1B Loss