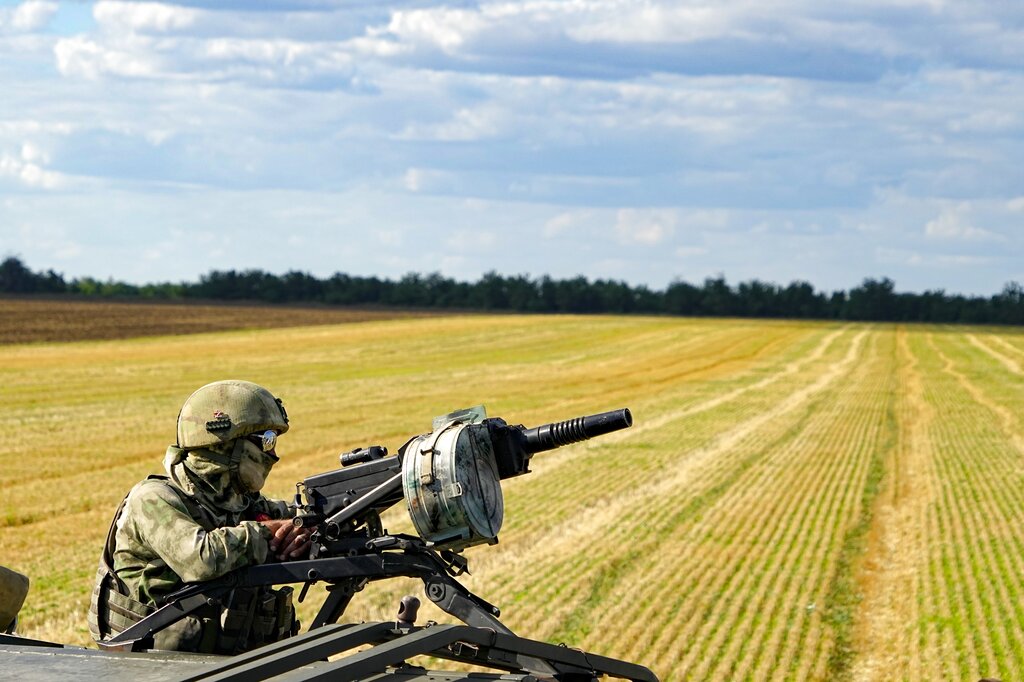 The United Nations and Turkey brokered the agreement last month after warnings the halt in grain shipments caused by Russia’s invasion of Ukraine could lead to severe food shortages and even outbreaks of famine in parts of the world.

The Sacura, which departed from Pivdennyi, is carrying 11,000 tonnes of soybeans to Italy, Turkey’s defense ministry said on Monday, while the Arizona, which left Chornomorsk, is carrying 48,458 tonnes of corn to Iskenderun in southern Turkey.

Separately, the Polarnet, which departed on Friday, reached its final destination in northwestern Turkey’s Derince on Monday morning to be unloaded, marking the completion of the first shipment since the exports were re-launched.

So far, around 243,000 tonnes of corn has been exported from Ukraine on seven ships since the first departure on Aug. 1, according to a Reuters tally of data from Turkey’s defense ministry.

Ukraine’s infrastructure minister, Oleksandr Kubrakov, confirmed the two latest ships left on Monday, adding Pivdennyi, the third Ukrainian port included in the deal, was finally up and running as part of the initiative.

Kubrakov had said previously the opening of Pivdennyi would push Ukraine’s total export capacity up to three million tonnes a month.

In peacetime, Ukraine exported up to six million tonnes of grain a month from its ports on the Black Sea and Sea of Azov coast.

The four ships that left Ukraine on Sunday are expected to anchor near Istanbul on Monday evening, Turkey’s defense ministry said, adding they would be inspected on Tuesday.

Before Russia invaded Ukraine for what it calls its “special military operation,” the two countries together accounted for nearly a third of global wheat exports.

The resumption of grain exports is being overseen by a Joint Coordination Centre (JCC) in Istanbul where Russian, Ukrainian, Turkish and U.N. personnel are working.

The Razoni, which was the first ship to depart, was scheduled to arrive in Lebanon on Sunday but is currently at anchor off Turkey’s southern coast, according to Refinitiv ship tracker data.

Ukraine’s Infrastructure Ministry said on Sunday the Fulmar S, the first foreign-flagged bulk ship to reach the Black Sea port of Chornomorsk since the conflict, was ready for loading.

A second ship traveling to Ukraine, the Osprey S, was inspected in Istanbul on Sunday and was nearing Ukraine on Monday morning, Refinitiv data also showed.

Photograph: A Russian soldier atop of a military truck watches as the Voznesenka-Agro farm harvests a wheat field not far from Melitopol, south Ukraine, on Thursday, July 14, 2022. About 300,000 tonnes of harvest have been collected in Melitopol district of Zaporizhzhia region. Russia took control of part of the Zaporizhzhia region quickly after the launch of the military operation in Ukraine. This photo was taken during a trip organized for foreign journalists by the Russian Ministry of Defense. Photo credit: AP Photo.