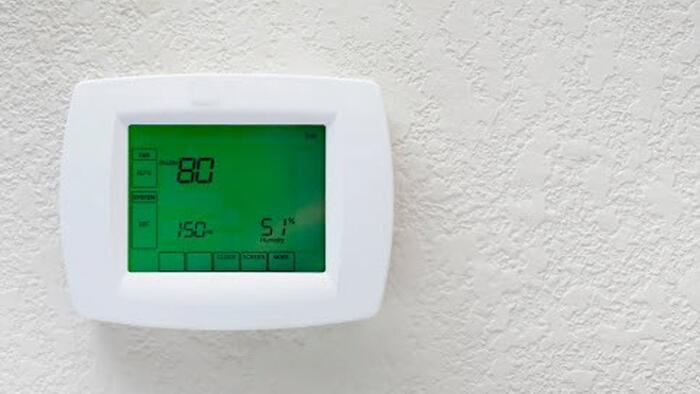 
Citing “a real risk of a natural gas shortage during the coming winter,” the Spanish government has decreed that all shops, department stores, cinemas, hotels and public buildings cannot have air conditioning set below 27 degrees Celsius (just below 81 degrees Fahrenheit) in the summer, heating above 19 degrees in the winter (66 degrees Fahrenheit).

Additionally, the lights in shop windows must be turned off at 10 pm, and access doors to the premises must close automatically to ensure air does not get out.

Businesses have been given seven days to adjust to the news measures, which will be in force until November 2023.

Ominously, EuroNews reports that the action is “extended as a recommendation to Spanish households,” meaning it could one day become mandatory similar to hosepipe bans and be enforced by fines.

🇪🇸 Spain has unveiled a plan to moderate aircon, heating and lighting in public spaces as part of an EU-wide effort to limit Russian gas imports.

Heating will be kept to a maximum of 19 degrees in the winter and a minimum of 27 degrees in the summer, the government said. pic.twitter.com/QINRvxfi2I

As Summit News reports, Spaniards responded by complaining that working indoors in 27°C would be too hot.

“Right now, perhaps suggested by the heat wave we are experiencing, I would say that with 27 degrees we will be very hot,” said Andrea Castillo, a worker at Castellón university.

The Madrid Hotel Association told the newspaper that the “exaggerated and improvised” rules may harm tourism.

And to make matter worse – and even more draconian – the Spanish government will reportedly issue huge fines for non-compliance with energy restrictions prompted by the ongoing energy crisis in Europe.

The penalties will range from up to €60,000 for minor offenses, to a maximum of €600,000 for serious violations, Spanish newspaper El Mundo reported on Tuesday.

These actions come after The EU introduced a gas rationing plan last month that would see most nations voluntarily reduce their energy consumption by 15% by March next year, prompting Germany’s largest residential landlord to impose energy rationing.

But, hey, at least Europeans can all wave their Ukrainian flags – perhaps as cooling fans – while melting down.