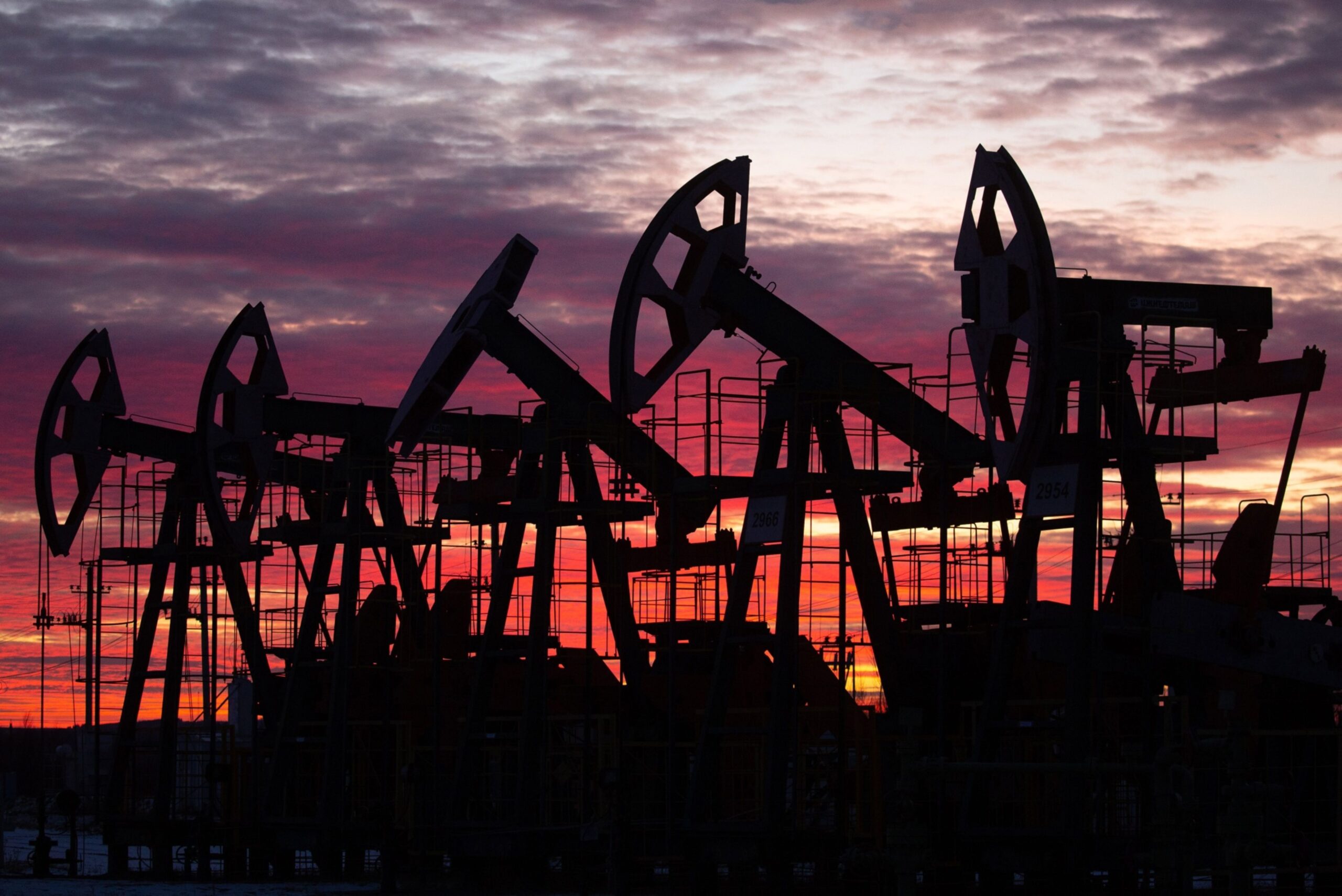 Russia appears to have found a new means of getting its oil to market with western sanctions looming for Moscow.

A cargo of about 700,000 barrels of Russian oil was delivered to Egypt’s El Hamra oil terminal on its Mediterranean coast early on July 24. A few hours later, another vessel collected a consignment from the port — which may have included some or all of the Russian barrels — according to vessel-tracking data monitored by Bloomberg.

The unusual move makes the cargo’s ultimate destination harder to track, adding to a trend of Russian oil shipments becoming increasingly obscured since European buyers began to shun them following the nation’s invasion of Ukraine.

The owner of the El Hamra terminal did not respond to multiple attempts to contact it by phone.

A few hours after the first tanker — the Crested — left El Hamra another one, the Chris, arrived. It had already been at the terminal for several days, but moved off the mooring to allow Crested to dock, the tracking data show.

When Chris finally left El Hamra on July 28, its cargo tanks were almost full, the tracking data show. It is now moored at the Ras Shukheir oil terminal on Egypt’s Red Sea coast. This terminal, too, offers possibilities to blend Russian crude with Egyptian barrels.

Egypt is already being used by Russia as a transit route for fuel oil. It’s unclear if El Hamra is a one-off, or will become a more commonly used port for Russian oil flows.

Previously, tankers carrying Russian crude have conducted ship-to-ship cargo transfers off the Spanish north African city of Ceuta and, more recently, in the mid-Atlantic. That’s an unusual location for such a tricky operation that’s normally carried out in sheltered near-shore locations.

Another crude cargo transfer appears to have taken place off Johor, near Singapore, in June. The area has already become a location for transshipping cargoes of Iranian crude heading to China.

A European Union ban on oil shipments from Moscow and on providing insurance and other shipping services is due to come into effect later this year, adding pressure on Russia to identify and test different ways to get its cargoes to buyers.

–With assistance from Salma El Wardany and Sherry Su.