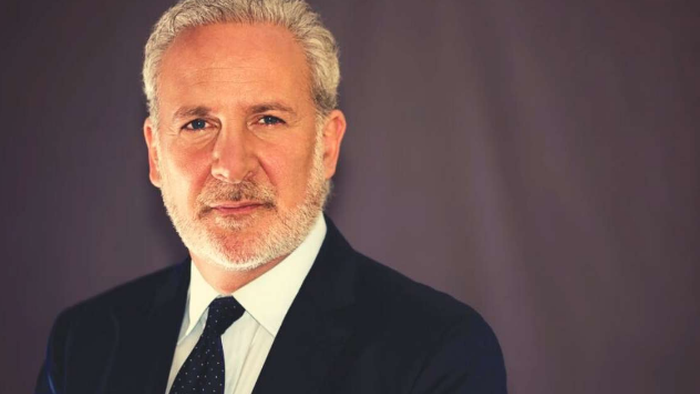 
We noted on Friday that Peter Schiff was fighting desperately to try and sell his Puerto-Rico based bank, Euro Pacific Bank International, after it was shut down by regulators.

Later in the day, Schiff released a statement, vowing to work with regulators and also urging media outlets who may have covered the news by insinuating that his bank was found of wrongdoing to correct the record.

“In its order made public last week, OCIF, alleged that the Bank had violated capital requirements and had failed to satisfy other regulatory obligations. In the best interest of depositors and bank employees, I intend to cooperate expeditiously and transparently with the OCIF Commissioner to bring the bank fully into compliance and to meet all the financial and regulatory obligations that we may have overlooked,” Schiff wrote on Friday.

“We commit to working with OCIF to institute controls and rigorous due diligence going forward to avoid these errors in the future.”

He also took aim at media outlets, many of whom he blamed for the bank’s troubles to begin with:

However, in recent days many press outlets have falsely reported that the Euro Pacific Bank International (EUBI), of which I am sole shareholder and Director, has been found by OCIF to have intentionally, or negligently, accepted deposits from money launderers or tax evaders, and that their cease and desist order was related to those crimes. Prior press reports have similarly relied on innuendo to suggest such criminal wrongdoing. These news reports are in direct contradiction to the OCIF Commissioner’s public statements that her actions had nothing to do with tax evasion or money laundering.

Schiff wrote: “We ask all reporters and media organizations who have misreported that such wrongdoing has been charged to retract and correct such misreporting immediately — and to do so conspicuously, informing readers of the errors and the corrections.”

“Facts should still matter, innuendo is no substitute,” he said.

Recall Schiff has said several times over that he has a buyer for Euro Pacific International Bank Inc., but that a provisional cease-and-desist order from regulators stands in his way to selling the bank

Back in November, the bank had submitted a plan for Emergent Technology & Payments to acquire all of the bank’s shares. The Puerto Rico Office of the Commissioner of Financial Institutions, or OCIF weighed the financials of Austrian payment processor Qenta Payment CEE, which Emergent also purchased earlier in the year.

Emergent agreed to buy the bank despite a widely publicized global tax-evasion investigation that has been taking place since 2020. Emergent would have put in $7 million to help recapitalize the bank. Schiff maintains that the investigation turned up nothing.

Schiff had initially thought the sale would consummate, telling Bloomberg: “All of a sudden they decide, ‘Nope, this deal is gone. We’re going to take this bank and put it into a receivership and expose it to millions of dollars of losses unnecessarily.’ And, at the end of the day, the depositors may end up, you know, losing some money right now.”

OCIF says it has been warning the bank since 2021 that it was in  “crass noncompliance with the minimum capital requirements.”

“The investigation found nothing. The bank didn’t help people launder money or evade taxes. So why is it getting shut down?” Schiff concluded.

Schiff says he has put $10 million of his personal funds into Euro Pacific since its inception in 2017.