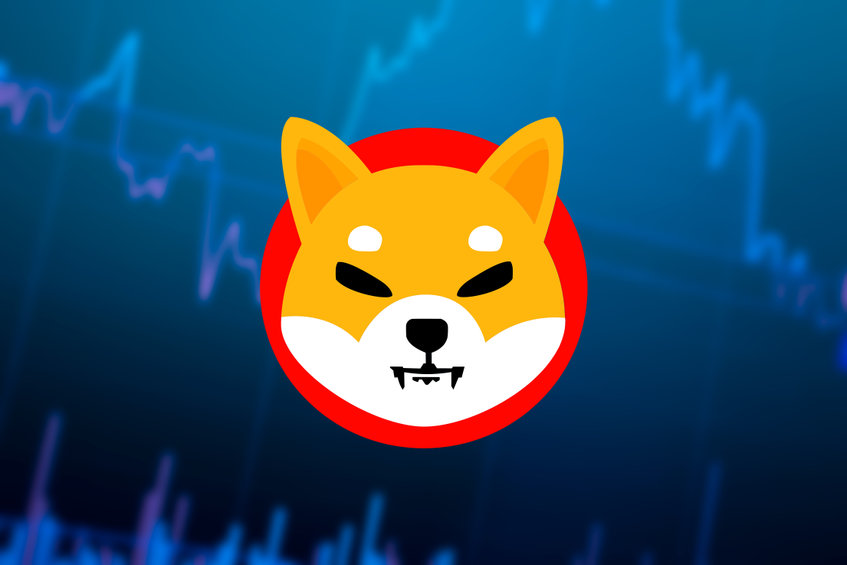 
The crypto market is bullish as a whole, with most top 100 coins in the green at the time of writing.

Major cryptos registered small gains today. Top cryptos were led by Ethereum, which gained around 3.5%, followed by Solana, XRP, and Cardano, all adding more than 2%.

Bitcoin was trading above $20,000 at the time of writing, up more than 1.5% over the past 24 hours. Cryptos outside the top 10 also fared well. The biggest gainers were Avalanche and FTX Token, each adding around 4-5%.

Shiba Inu’s price has recently been in a consolidation phase, analysts report. Its developers will launch TREAT and SHI stablecoins, after which the token SHIB is expected to increase by more than 15%.

Outside the top 20, the tendency was similarly bullish, with most coins adding 2-4% to their value. Notable standouts include Convex Finance’s CVX.

It’s up by just over 4% today, which isn’t that impressive. What’s more important is that its gains for the week are at 58%, the most of all top 100 coins.

The price of CRV, Curve DAO’s native token, also rallied over the past few days. Curve Finance stands out from other AMMs due to its relatively lower fees to users. It also has lower impermanent loss and slippage.

Curve DAO is responsible for Curve Finance governance. The token of another AMM, Compound, is doing just as well, if not better. It has gained around 6% today.

A few coins registered minor losses, such as Synthetix, Arweave, Kava, eCash, Cosmos, and TRON. After a brief rise, Terra’s new stablecoin TerraClassicUSD began declining. It has lost 12% of its value so far today.

Game dev explains why blockchain should be ‘invisible’ in P2E gaming: KBW 2022

This Plot Of Digital Land Just Sold For $9,589 In MANA In Decentraland