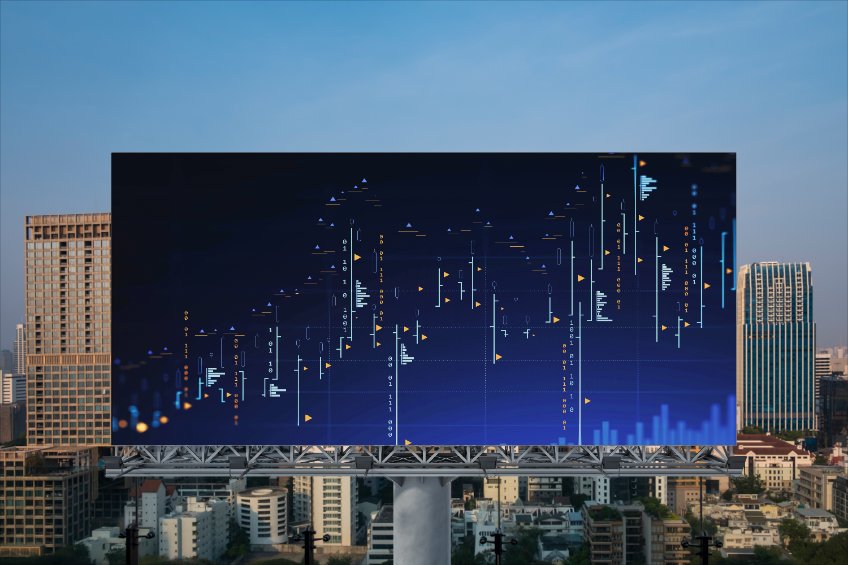 
After hinting at plans to go public before the end of this year, eToro has today announced that it has canceled all plans for public listing on the Nasdaq stock market.

Nasdaq had initially signed an agreement with a top firm called Fintech Acquisition Corp V, a company that does mergers and asset acquisitions, for a public listing on Nasdaq and all systems were go for the public listing. However, the two companies have settled on a mutual agreement for eToro not to go public yet.

eToro noted that there will be no need for paying any fees after canceling the agreement since the termination was mutually agreed on by the two companies.

Dispelling fears of eToro being in a financial crunch, the CEO, Yoni Assia, in a statement stated that eToro remains committed to providing core services and it is still in a good financial position.

Interestingly, the CEO went ahead to say that eToro had seen massive revenue growth in the second quarter of this year compared to the end of last year even as the crypto market continues to undergo a meltdown.

eToro has been rigorously fighting the effects of the declining crypto market and announced cutting about 100 employees last week due to the market conditions.

The cancellation of the agreement to have eToro go public is bad for both eToro and Fintech Acquisition Corp V.