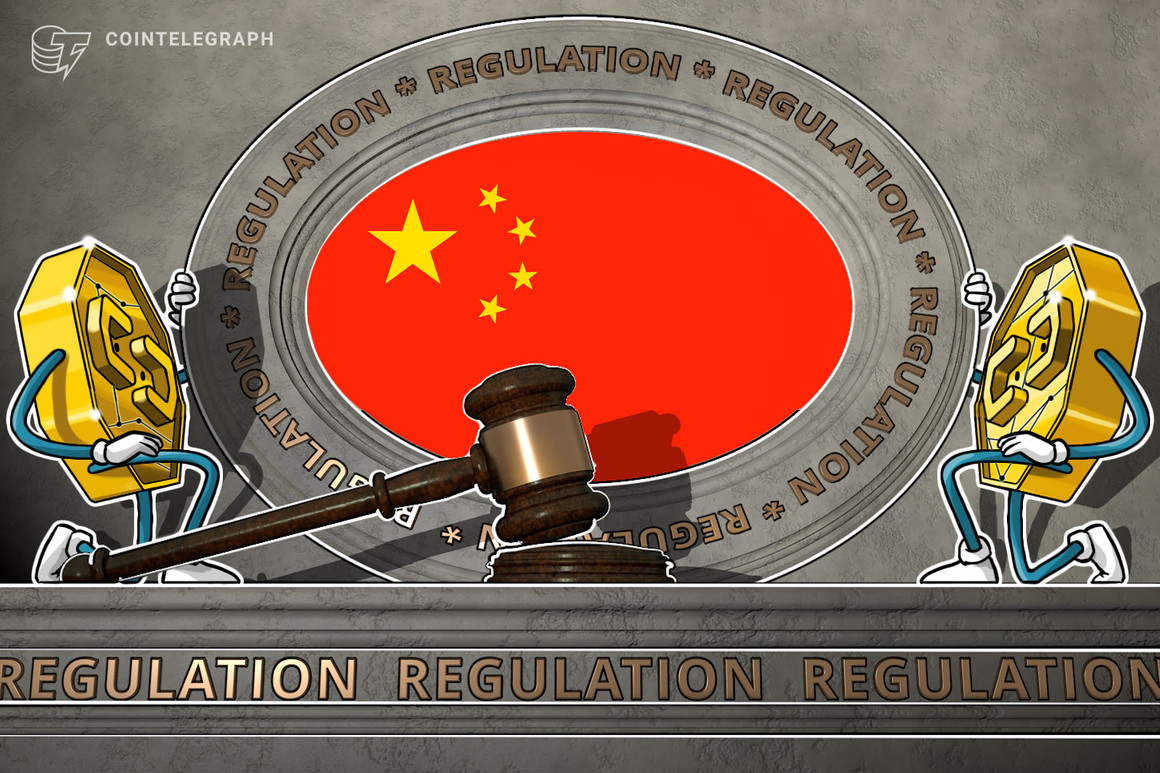 Despite the Chinese government banning all kinds of cryptocurrency transactions last year, some firms apparently still use stablecoins like Tether (USDT) to pay their employees.

The Chinese court stated that virtual currencies like USDT cannot circulate in the market as a currency, which requires all employers to only pay their workers using the official currency, renminbi (RMB).

The ruling came as part of a court case involving a staff member at a local blockchain firm suing his employer for not agreeing to pay his wages in RMB. The plaintiff argued that instead of paying him in RMB, the firm had paid his salary and bonuses in the USDT stablecoin.

Citing China’s blanket ban on crypto enforced in September 2021, the court pointed out that digital currencies like USDT do not have the same legal status as legal tender. The court noted that the plaintiff’s request to pay wages and bonuses in the form of RMB fully complies with local laws and the court supports it.

As such, the court ordered the defendants to pay a total of more than 270,000 RMB ($40,000) in wages, performance bonuses and annual bonuses owed to the plaintiff.

As previously reported by Cointelegraph, the People’s Bank of China officially announced a set of measures to fight against crypto adoption in China in September 2021. The action involved 10 Chinese state authorities establishing a new mechanism to prevent financial players from participating in any cryptocurrency transactions.

Despite the ban, some local blockchain executives are positive on stablecoins like USDT. Yifan He, CEO of Red Date Technology — a tech firm involved in China’s major blockchain project called the Blockchain Service Network (BSN) — told Cointelegraph last month that stablecoins should be doing just fine only if properly regulated.

“USDC or USDT are payment-related currencies, not speculative assets. Once they are fully regulated, they are fine,” he said.

Related: Circle’s USDC on track to topple Tether USDT as the top stablecoin in 2022

Tether USDT is a major stablecoin pegged by the U.S. dollar on a 1:1 ratio, backed by U.S. dollars held in U.S. treasury reserves, cash deposits and other assets.