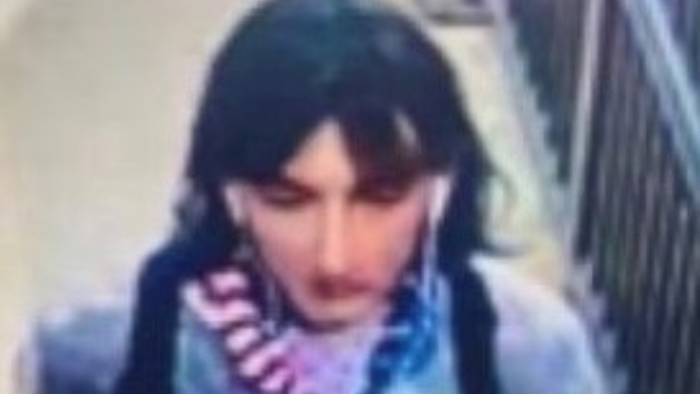 
The death toll in Monday’s 4th of July parade shooting in Highland Park, Illinois has risen to seven, after more than 70 shots were fired into the crowd.

According to a Tuesday statement by police, the shooter – believed to be Robert Crimo III – was able to initially evade capture by dressing as a woman to blend into the fleeing crowd.

WGN Investigates has obtained an image of the suspected parade shooter dressed as a woman. Police say he wore the disguise to aid in his escape. https://t.co/KwPtulXno3 @WGNNews pic.twitter.com/GniP3CLBNA

During a Tuesday morning press conference, Christopher Covelli, Lake County Major Crime Task Force spokesman, said that 21-year-old Robert “Bobby” Crimo III purchased the rifle used in the mass shooting through legal means. He was arrested approximately eight hours after the shooting, while a second gun was found in his car following the arrest.

According to Highland Park Police Commander Chris O’Neill, the gunman was perched on a rooftop and was “very difficult to see,” adding that the rifle was recovered at the scene, along with a ladder attached to the building.

Crimo reportedly planned the attack weeks in advance according to police (or anyone who watched his music video depicting a mass shooting). There is no indication that the shooting was racially motivated.

Crimo, who goes by the name Bobby, was an aspiring rapper with the stage name Awake the Rapper, posting on social media dozens videos and songs, some ominous and violent.

In one animated video since taken down by YouTube, Crimo raps about armies “walking in darkness” as a drawing appears of a man pointing a rifle, a body on the ground and another figure with hands up in the distance. –Press Herald

Federal agents are reviewing his internet footprint – while a preliminary examination of his internet history suggests he was researching mass killings, a law enforcement official said.