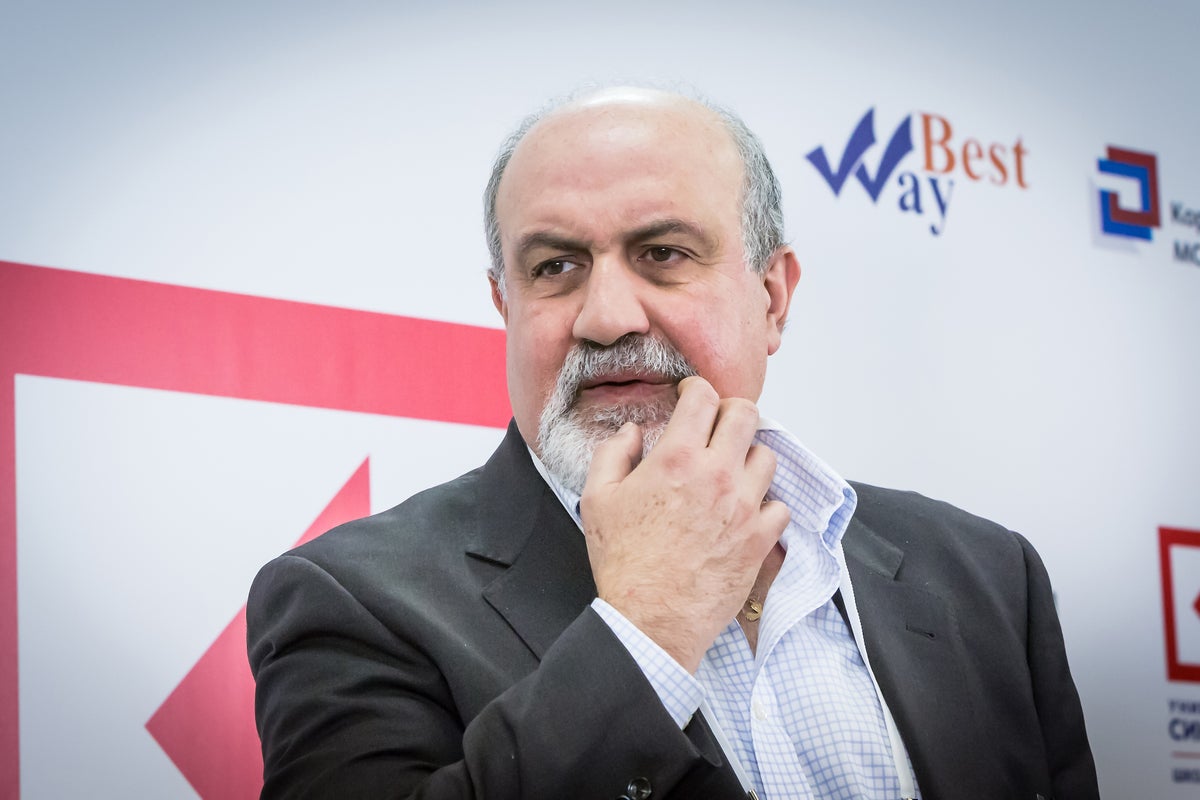 “Black Swan” author Nassim Nicholas Taleb took aim at what he called “Cryptoism” in a tweet on Monday.

What Happened: Taleb said the disease of the 20th century was utopianism, while that of the 21st is “hypernaive utopianism.”

The disease of the 20th C. is utopianism, that of the 21st is hypernaive utopianism: Libertarianism, Wokism, Cryptoism, Techno-salvationism etc. are identical in spirit to Communism.

The essayist categorized libertarianism, Wokism, Cryptoism, and Techno-salvationism as identical in “spirit to Communism.”

Why It Matters: Last month, Taleb compared backers of Bitcoin BTC/USD to “Covidopaths” and “Trumpobarbarians.”

At the time, he had said that Bitcoin maximalists have steadfast conclusions despite changing information, while their methods and reasoning are dynamic.

Last year, the mathematical statistician labeled Bitcoin adherents as “total idiots” while saying that the apex coin was a good idea.

Read Next: ‘Rich Dad Poor Dad’ Author Says Inflation Is ‘Fake,’ Has This Solution For Government

Photo via Marina-Kruglyakova on Shutterstock