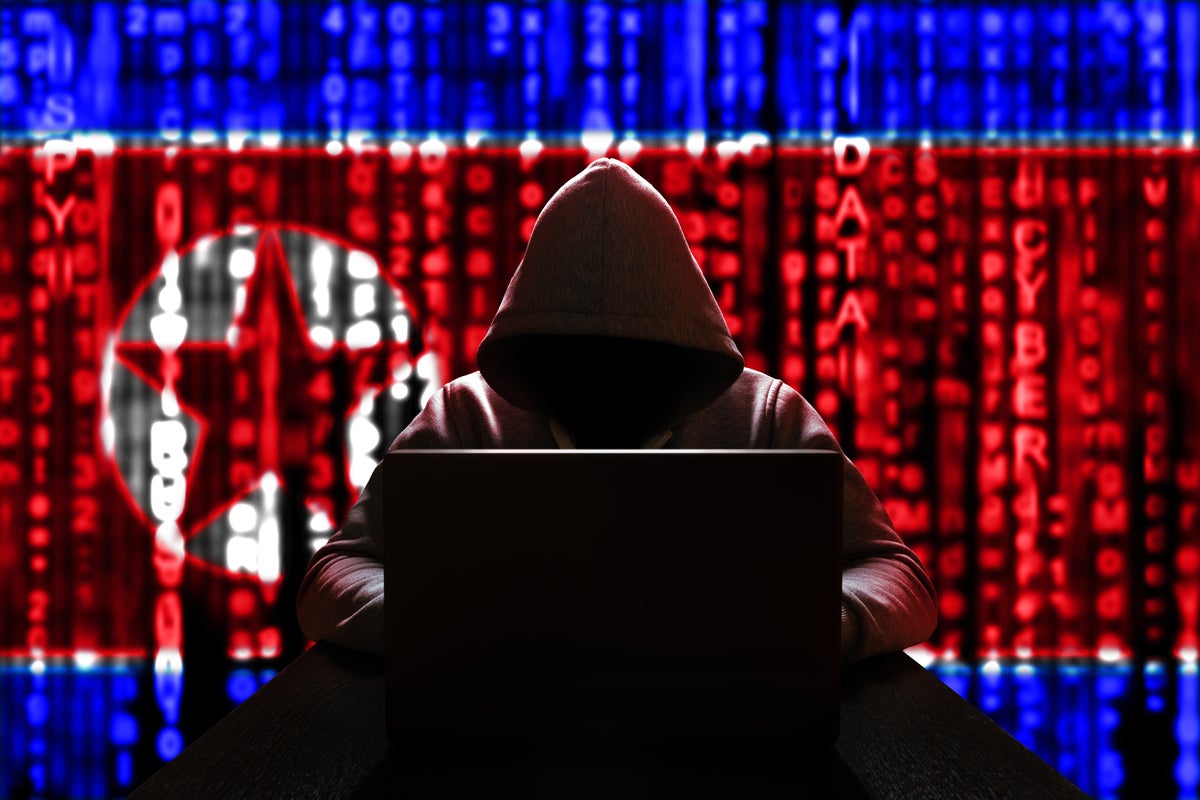 What Happened: Analysis from blockchain analytics firm Elliptic finds that the hack and subsequent laundering of funds is consistent with the activities of the Lazarus Group.

On June 24, hackers stole $100 million worth of cryptocurrencies, including Ethereum ETH/USD, Wrapped Bitcoin WBTC/USD, and Binance Coin BNB/USD from the Horizon Bridge.

Elliptic was able to trace the funds being laundered through coin mixing tool Tornado Cash TORN/USD to several Ethereum wallets.

“By sending these funds through Tornado, the thief is attempting to break the transaction trail back to the original theft. This makes it easier to cash out the funds at an exchange,” stated Elliptic in the report.

At the time of writing, a little over 35,000 ETH worth around $39 million has been sent to Tornado Cash.

The Lazarus Group has been linked to a number of large-scale crypto thefts, including the $540 million Ronin Bridge attack. Elliptic estimates that the total amount of stolen funds amassed by the group exceeds $2 billion.

See Also: $1.59B In Stolen Funds In North Korea, Leading The World For Crypto-Related Cybercrime

Photo via trambler58 on Shutterstock