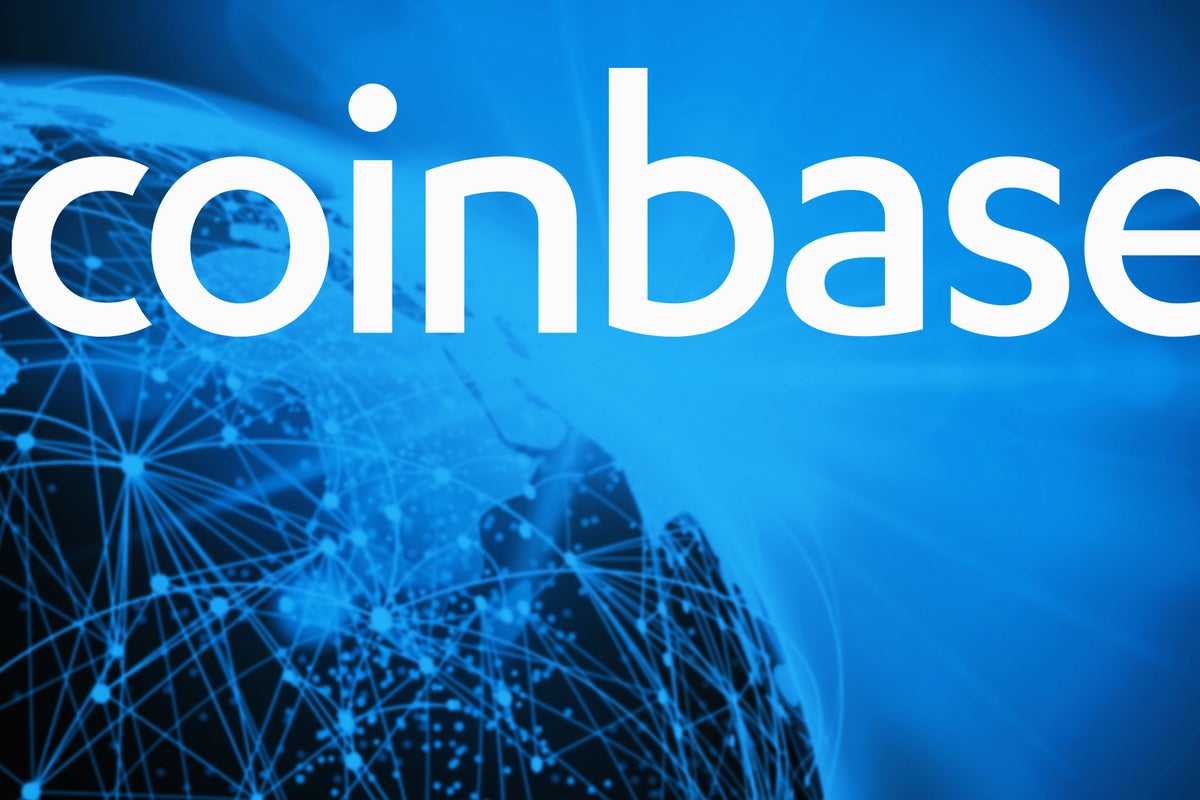 What Happened: According to a report from The Intercept, Coinbase Tracer, a tool that allows users to trace transactions across the blockchain, is currently in use by ICE.

A document obtained by The Intercept shows that ICE is now able to track transactions made through several different cryptocurrencies, including Bitcoin BTC/USD, Ethereum ETH/USD and Tether USDT/USD.

“Coinbase Tracer sources its information from public sources and does not make use of Coinbase user data,” a Coinbase spokesperson told The Intercept.

The report also states that the tool is used by the Homeland Security Investigations division of ICE. Based on the department’s scope of operations, it is likely that Coinbase Tracer is being used in border transnational crime investigations.

Photo via Nadezda Murmakova on Shutterstock