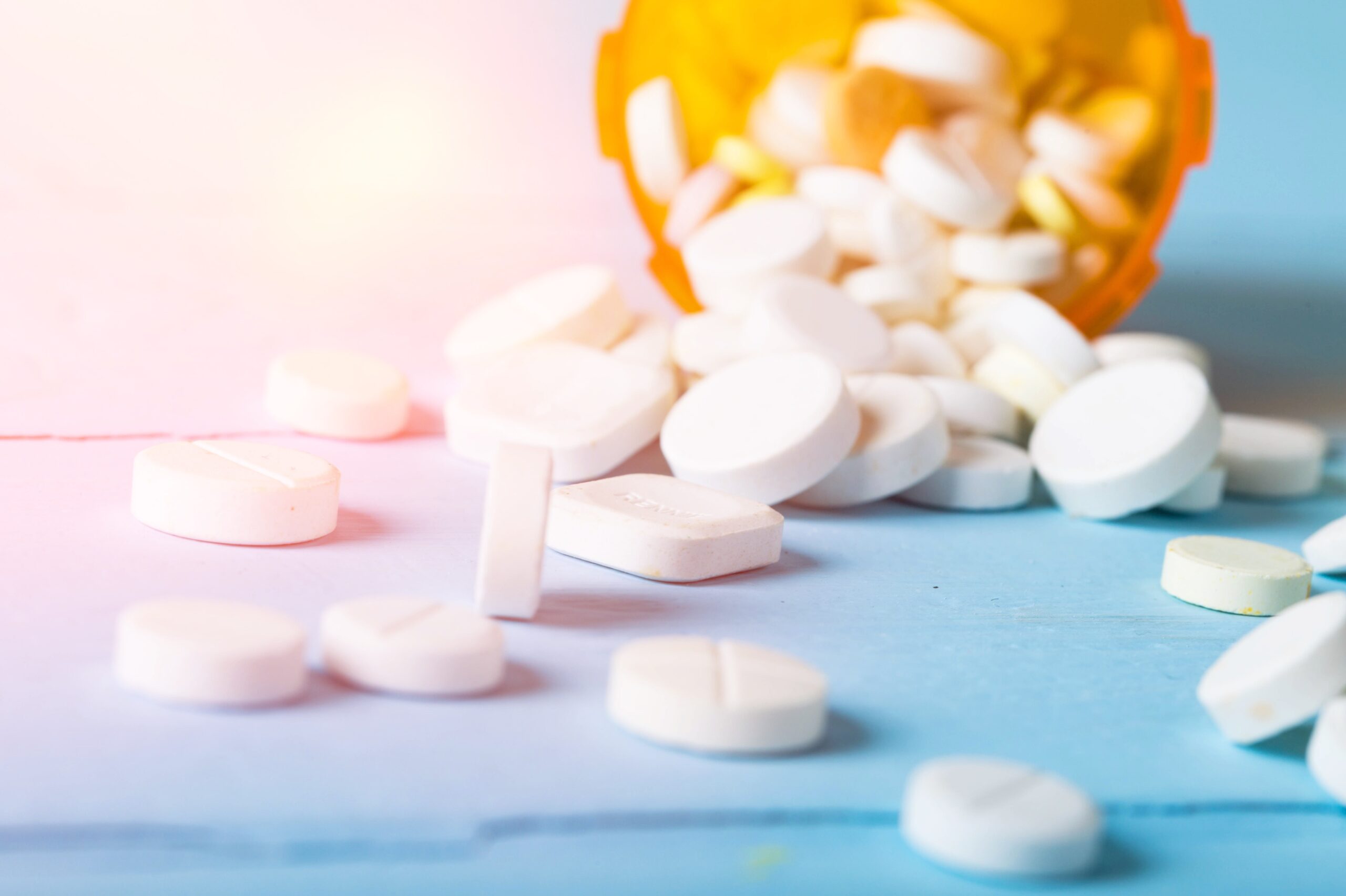 Paxton said he had opened a civil investigation into Walmart’s potential violations of the Texas Deceptive Trade Practices Act relating to the promotion, sale, dispensing and distribution of prescription opioids.

The investigation focuses on Walmart’s compliance with a requirement to submit documentation related to its opioid orders to the U.S. Drug Enforcement Administration and all state agencies in Texas, Paxton said.

“I have fought for Texans who have been tragically impacted by the illegal marketing and sale of opioids, which have caused addiction and the untimely deaths of thousands of people each year,” Paxton said. “I am committed to holding pharmacies accountable if they played a role in this devastating epidemic.”

Walmart said it would answer the Texas Attorney General’s questions and that it was confident in its record on opioid safety.

The company’s pharmacists have refused to fill hundreds of thousands of potentially problematic opioid prescriptions, and it has been chastised for being too cautious at times – including by the Texas Medical Board, Walmart spokesman Randy Hargrove said.

“Walmart and our pharmacists are torn between the demands on pharmacists imposed by opioids plaintiffs on one side and health agencies and regulators on the other, and patients are caught in the middle,” Hargrove said.

The federal government separately sued Walmart over its alleged failure to report suspicious opioid orders in 2020, and many of the examples used in its complaint involved Texas prescriptions.

That lawsuit was put on hold late last year while the U.S. Supreme Court considered a separate case involving the criminal conviction of two doctors found guilty of misusing their medical licenses to fill thousands of prescriptions for addictive pain medications.

The Supreme Court decided that case on Monday, ruling unanimously in favor of the two doctors, who argued that their trials were unfair because jurors were not instructed to consider whether they had “good faith” reasons to believe their numerous opioid prescriptions were medically valid.Read full story

The federal government’s lawsuit against Walmart is scheduled to resume on July 11.

Walmart, along with two pharmacy chain operators, was found liable in November for fueling the opioid epidemic in two Ohio counties. The judge in that case held a second trial to determine the amount that Walmart and its co-defendants must pay to abate the opioid crisis in the two counties, but has not yet made a ruling.