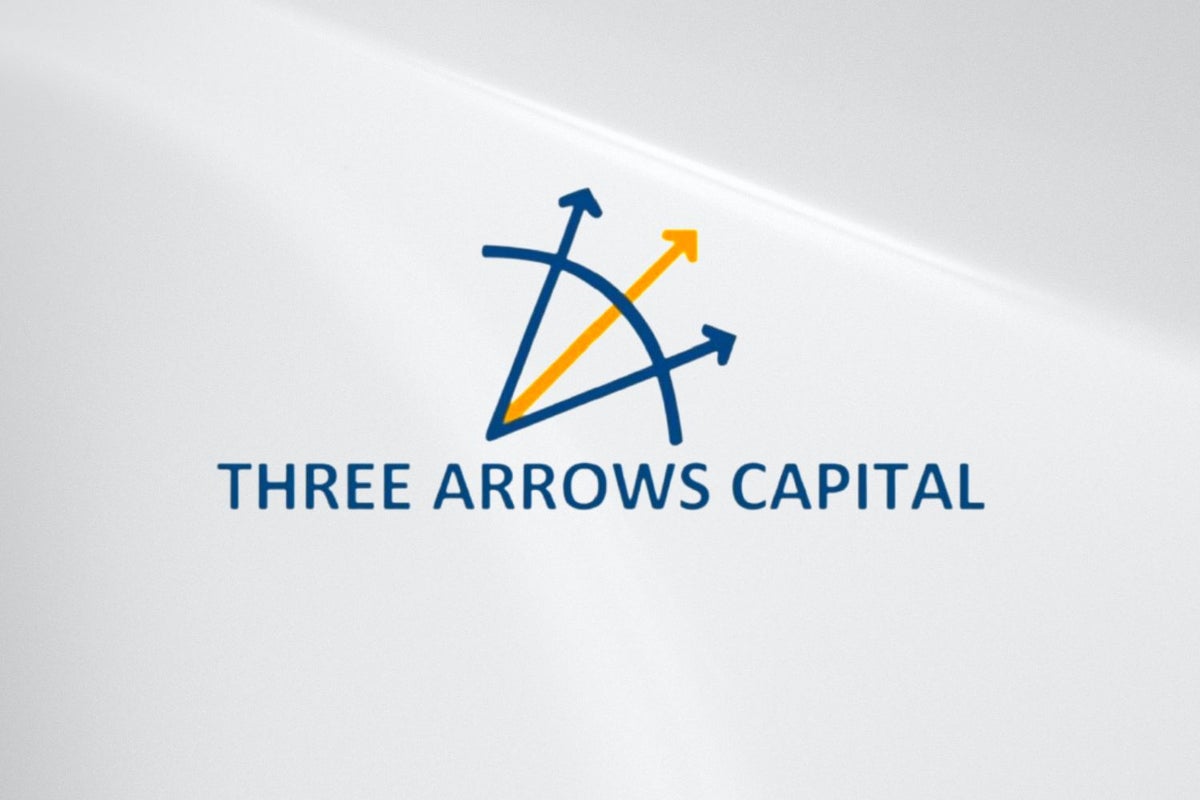 A court in the British Virgin Islands has ordered the liquidation of crypto hedge fund Three Arrows Capital (3AC), after the company suffered major losses in the recent market turmoil.

According to a report by Sky News, partners from Teneo, a global CEO advisory firm, are handling the insolvency proceedings after a court order was issued on June 27.

3AC had, earlier this month, liquidated its positions after it failed to meet margin calls. Founded by Su Zhu and Kyle Davies, the Singapore-based fund faced significant losses following the collapse of Terra blockchain and its native token Luna.

Also Read: Jeff Bezos Says Inflation ‘Most Hurts The Least Affluent’ Which May Be Why These Assets Are Performing Better Than Ever

Earlier this week, 3AC was served a notice of default by crypto brokerage Voyager Digital for failure to repay a loan worth $650 million. The crypto exchange, which offered up to 12% returns, said 3AC owes it 15,250 Bitcoin (CRYPTO: BTC) (valued at around $325 million) and $350 million USDC.

The Venture Capital firm is estimated to have incurred $400 million in liquidations, after the world’s largest digital currency by market capitalization, BTC plunged below the $20,000 level earlier this month.

Zhu has been extremely bullish on BTC. Last year, he estimated the price of the digital currency to reach $2.5 million. In May this year, amid BTC’s falling prices, Zhu said his “supercycle price thesis was regrettably wrong.”

On June 15, Zhu tweeted a cryptic message that his company was “in the process of communicating with relevant parties” and is “fully committed to working this out” without mentioning the specifics.

Amid the prospect of insolvency, the beleaguered firm, earlier this month, was reported to have hired legal and financial advisers to look for possible solutions for its investors and lenders. Options including asset sales and a rescue package by another firm are being explored.