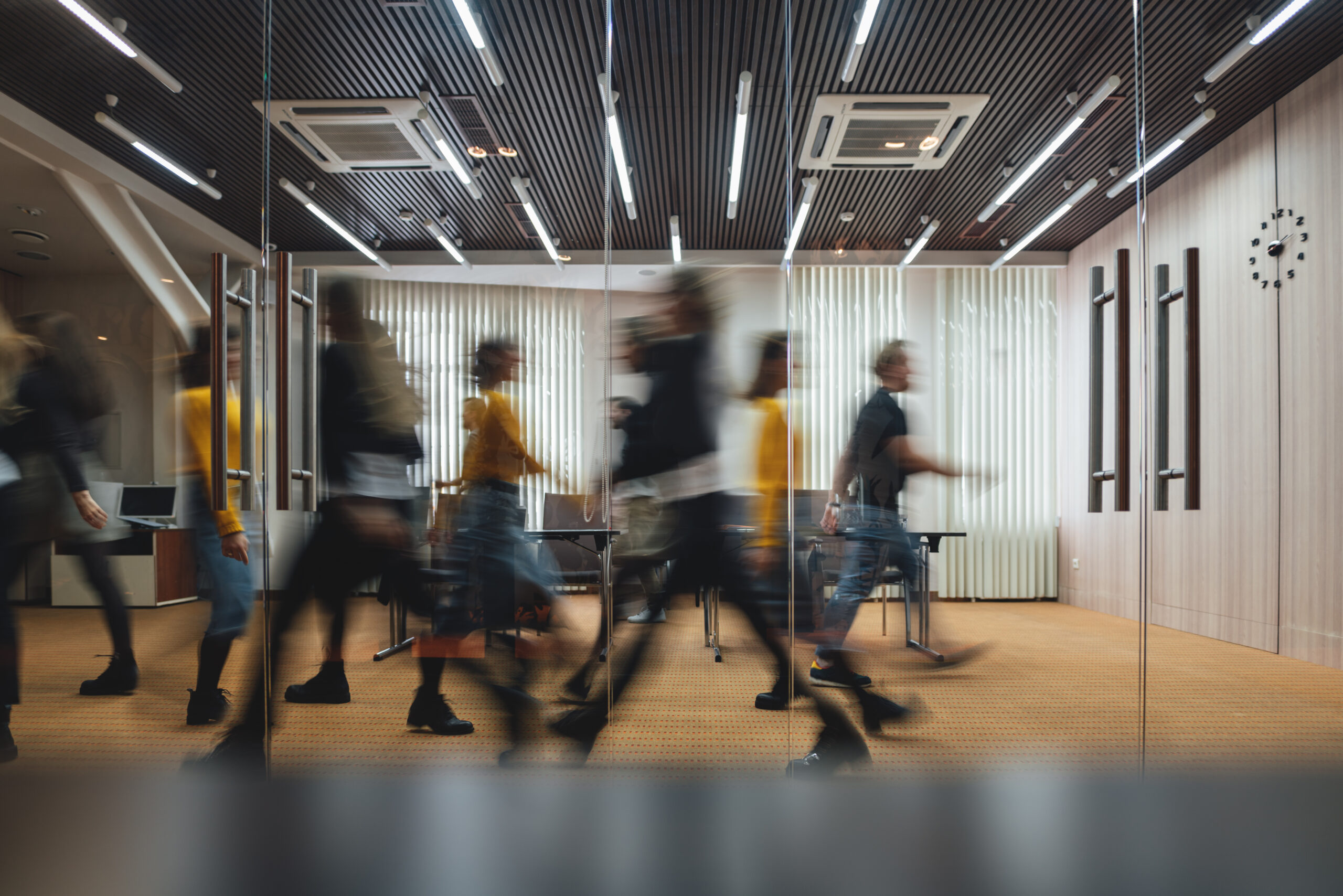 A sector expert with a well-established track record, Bramwell joins with over 30 years’ experience in the Media and Entertainment business. She joins from Marsh where she has worked for seven years as head of Media & Entertainment, leading its London-based team. Prior to this, Bramwell co-founded O’Neill and Bramwell, an insurance broker specializing in the advertising, production and event industries, which she co-managed for over 10 years before continuing on as director of Media & Entertainment upon the company’s sale to Oval Insurance. She started her career at Northwood O’Neil.

The last 12 months have seen Miller invest significantly in the expansion of its leading Sports & Entertainment proposition, including the recent acquisition of Henner Sports.

Effective in the second half of 2022, and subject to regulatory authority approvals, Toffanello will replace the current long-standing Italy chief executive officer for Reinsurance Solutions, Gianluca Venturini, who will transition to the role of Reinsurance Solutions’ Italy chairman.

Based in Milan and reporting to Reinsurance Solutions’ EMEA co-CEOs, Tomas Novotny and Alfonso Valera, Toffanello will be responsible for Aon’s three offices in the country.

Joining Aon from reinsurance broker Guy Carpenter, where he was the CEO for Japan, Toffanello has also held senior positions within the EMEA and APAC operations of reinsurer Gen Re, and served as CEO of Faraday Syndicate at Lloyd’s of London.

In his new role, Sawyer, who is based in London, will be responsible for leading AXA XL’s Global Markets U.S. Casualty team in the UK, driving its strategic, profitable development.

Sawyer is a seasoned reinsurance executive with 35 years of industry experience across broking, underwriting and claims handling and a proven track record in the U.S. casualty space.

“We’re delighted to welcome Ian back to the business. He brings with him a wealth of knowledge and experience built over a long career in long-tail reinsurance,” commented Marcus Gonzales, head of London Reinsurance. “Ian’s experience and market profile will help us to continue to serve our clients and London brokers while enhancing our reinsurance business.”

In 2001, he joined R K Carvill & Co., before joining XL Catlin as head of U.S. casualty treaty, London, in 2006. Sawyer remained in this role until 2018, when he left to join SiriusPoint where he became global head of Casualty, before returning to AXA XL to take on his current role.