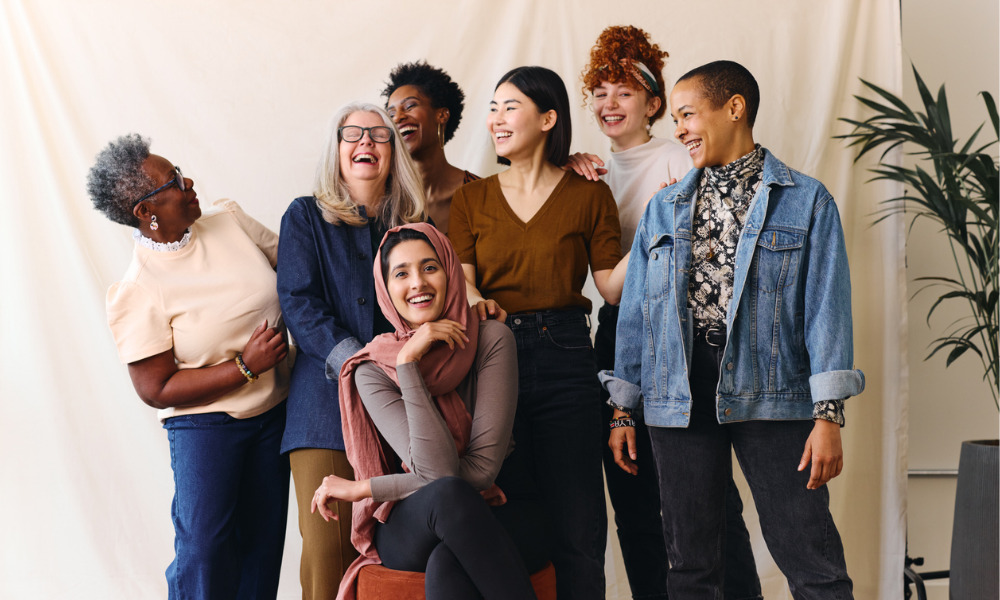 
A large percentage — 24% — of respondents to a survey declined a job offer or decided not to buy a product because of a company’s public stance, or lack thereof, on social issues.

“Don’t just take into account what you’re hearing from your candidates, or your current employees, because there’s also a large group of people who aren’t even getting to your inbox because of what you’ve done, or what you haven’t done,” said Kelli Mason, cofounder and COO at JobSage in Austin, Texas, which did the survey of 1,907 Americans in April.

And when it came to those inside the organization, almost two-thirds of workers (64%) want their employer to take a public stand on social issues — and for younger employees, the number is even greater (82%) found the JobSage survey.

Because of the shifting landscape around workers and their relationships to their jobs, employees are finding they have a greater voice around such matters, and employers should pay close attention.

Many of these socially conscious workers (27%), said they would be willing to take less salary to accept a position with an employer that takes a stand on issues. These workers said, on average, they would take a salary slice, to the tune of US$5,177.36 per year.

“When people’s identities are [tied] up in their employer, they are more likely to take a pay cut or make a change in order to feel good about their identity and what they’re aligning with,” said Mason.

What not to do

For one well-known U.S. financial institution, a quest for greater diversity may have led to some potentially offside corporate behaviour.

Wells Fargo recently said it will put a pause on a hiring policy that may have led to fake job interviews to boost diversity credentials.

An internal memo to the bank’s employees, said a “diverse slate” policy had been suspended to allow time for leaders to make improvements and “fully understand how the guidelines should work,” according to Business Insider, that pointed to an earlier piece by the New York Times.

Wells Fargo allegedly interviewed candidates from diverse backgrounds for open positions paying greater than US$100,000, even though the roles were already full.

In May, Kleber Santos, who is Wells Fargo’s head of diverse segments, representation, and inclusion, said the bank could “not corroborate the allegations as factual,” and therefore put the program on hold.

But this is not the only time the bank has gotten itself into trouble. In August 2020, the bank agreed to pay US$7.8 million in back pay after it was accused of historically discriminating against more than 34,000 African American job applicants, according to Business Insider.

Work to be done

The bank is not the only employer who struggles with having a proper DEI policy, as another survey found that less than half (40%) or organizations actually have one in place.

The survey, conducted by Express Employment Professionals, also found that almost half of respondents (46%) do not plan to actively recruit candidates outside of their traditional demographic, which is troubling for those organizations looking to become more diverse and inclusive.

“It is important that companies’ employees demographically represent the communities they operate in, not only from an ‘optics’ standpoint, but also from an opportunity standpoint,” said Hanif Hemani, an Express franchise owner in Saskatoon.

The news is not all that discouraging though as the number of employers that have a DEI policy in place has risen from 35% in the second half of 2020 and a further 17% plan to implement something, and 9% of them plan to do it by the end of 2022.

Having these in place pays even more dividends as the greatest drivers of a more diverse workforce are having a diversity policy, implementing a strategic plan and using DEI data to make decisions, according to Culture Amp, an employee experience platform company.