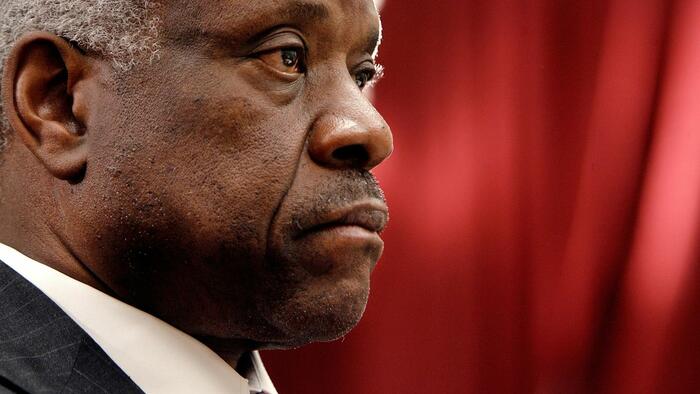 
While Twitter routinely bans conservatives, those who challenge the government-sanctioned Covid-19 narrative, or the results of the 2020 US election, threatening to assassinate a Supreme Court justice is just fine.

In case anyone was wondering, threatening to assassinate a Supreme Court Justice doesn’t violate @Twitter rules. But people get suspended for stating scientific facts. pic.twitter.com/DYvWTts8jn

The same user posted a picture of a Mac-9 MINI gun, tweeting “For those wondering .. No it’s not a computer by apple.”

This was the last tweet before this guy threatened to assassinate a Supreme Court Justice. @FBI @TheJusticeDept @CapitolPolice @USMarshalsHQ @SecretService pic.twitter.com/wRIAvgmBT5

Wow and this got me an instant suspension 2 days ago. pic.twitter.com/2vpkwTdg22