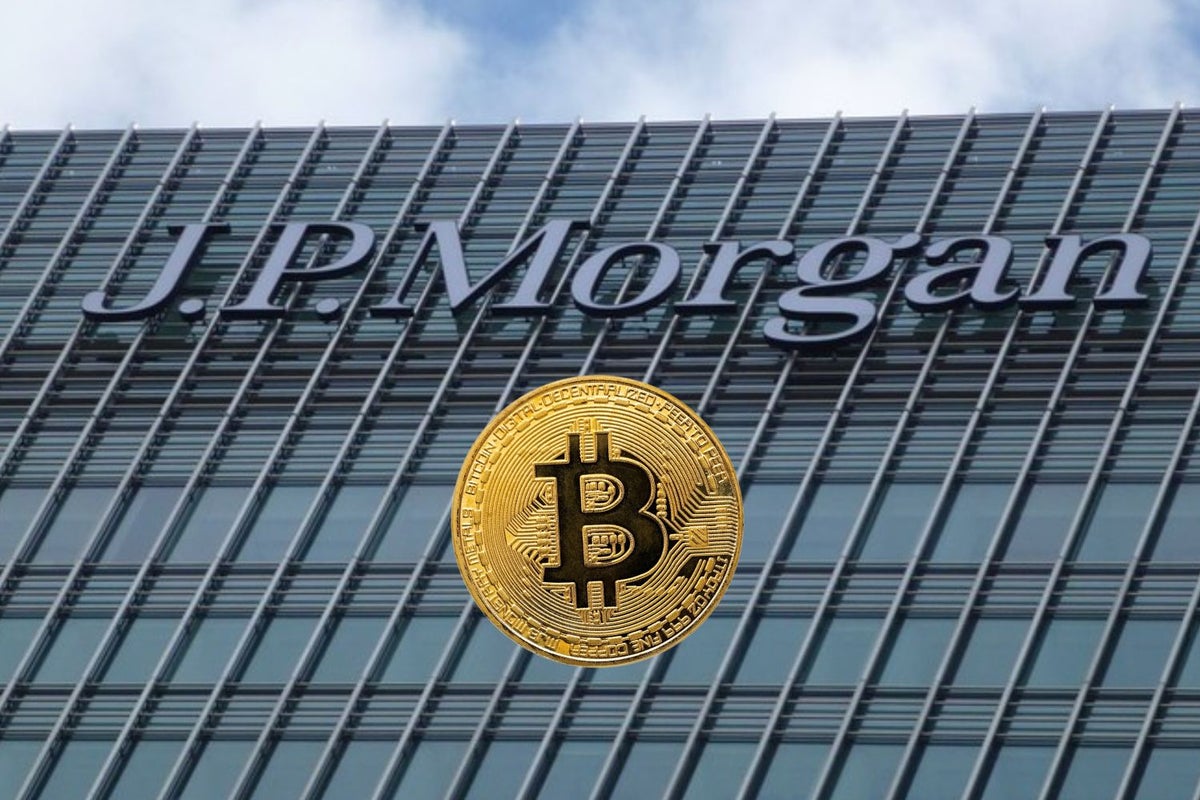 In a recent note, JPMorgan Chase & Co JPM said that Bitcoin’s BTC/USD fair price is 28% higher than its current level.

JPMorgan has said that the present cryptocurrency market has been hurt more than other alternative investments, such as private equity, private debt, and real estate. As prices have started moving back up, the investment bank suggests there’s still more room for the crypto market to rebound.

What’s Next: JPMorgan remains committed to its May assessment of Bitcoin’s “fair value” at $38,000, 28% higher than its current market price.

The global cryptocurrency market cap has fallen from over $2.8 trillion in November 2021 to around $955 billion at press time.

However, JPMorgan analysts do not believe the market downturn has caused irrevocable damage to the cryptocurrency space

Photo: Created with an image from Gideon Benari on Flickr