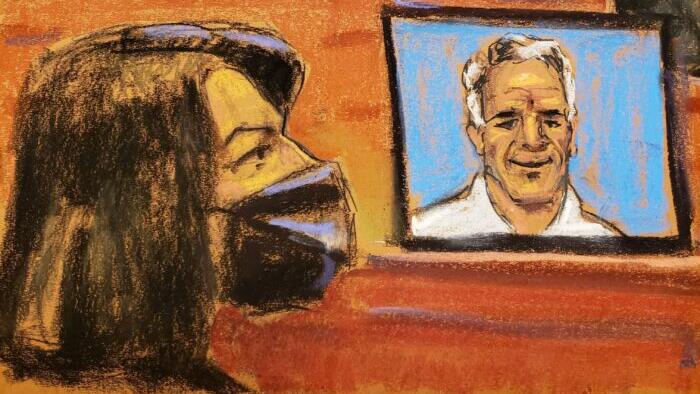 
Authored by Dave Paone via The Epoch Times,

In a June 25 letter to Judge Alison Nathan, one of Ghislaine Maxwell’s defense attorneys, Bobbi Sternheim, informed the court that Maxwell was placed on suicide watch yesterday by the Manhattan Detention Center (MDC), and that this “recent development” may “require postponement of Tuesday’s sentencing proceeding.”

The attorney stated that this was done “without having conducted a psychological evaluation and without justification.”

She went on to say, “Ms. Maxwell was abruptly removed from general population and returned to solitary confinement, this time without any clothing, toothpaste, soap, legal papers, etc. She was provided a ′suicide smock′ and is given a few sheets of toilet paper on request. This morning, a psychologist evaluated Ms. Maxwell and determined she is not suicidal.”

Sternheim wrote she met with Maxwell today and has determined herself that Maxwell is not suicidal.

She ended the letter with, “Currently, she is unable to prepare for sentencing. If Ms. Maxwell remains on suicide watch, is prohibited from reviewing legal materials prior to sentencing, becomes sleep deprived, and is denied sufficient time to meet with and confer with counsel, we will be formally moving on Monday for an adjournment.”

On June 15, the defense filed a 36-page memorandum that essentially asks Nathan to go easy on their client.