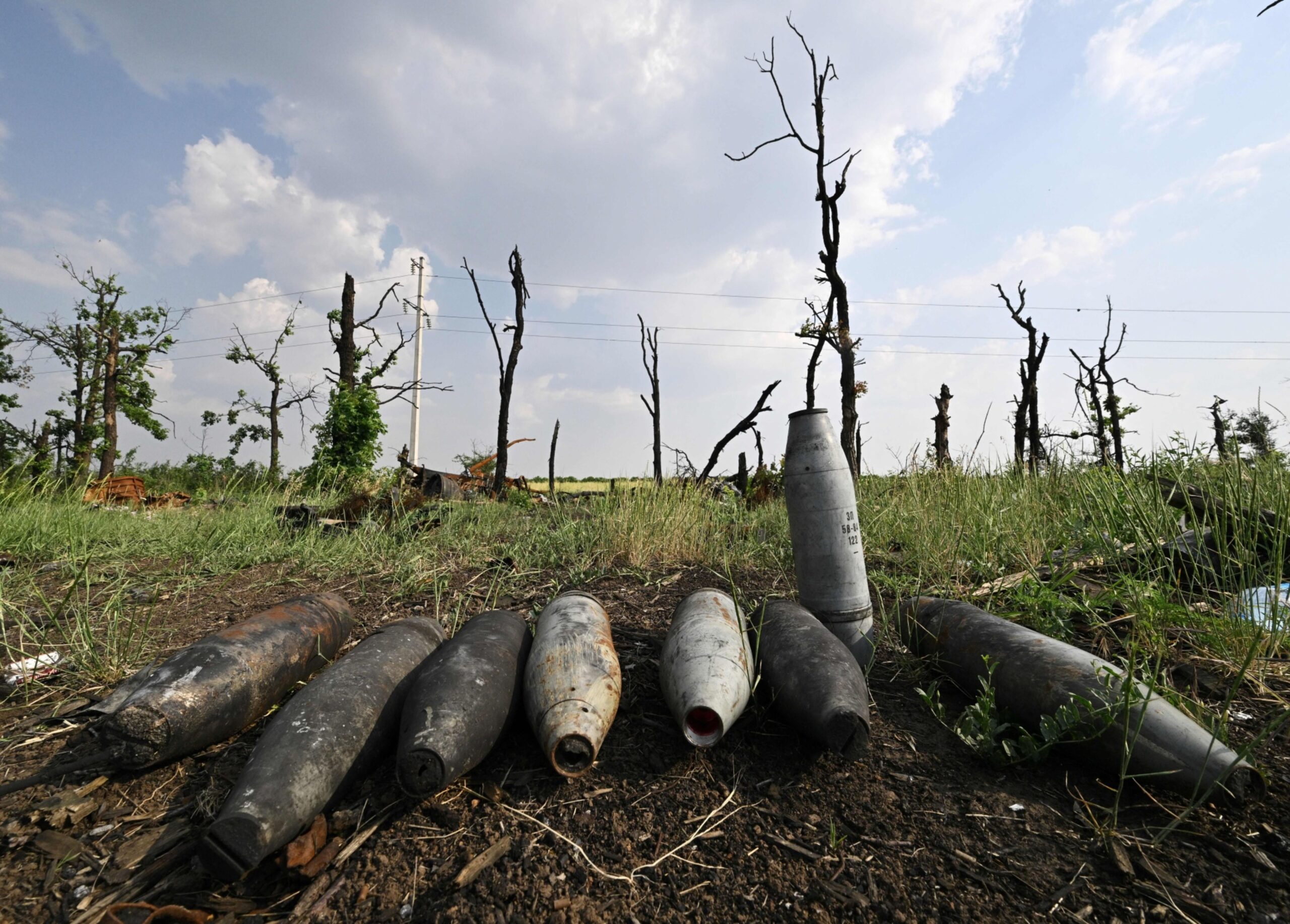 
Infrastructure owned by two major agriculture traders was damaged in Russian attacks at one of the biggest crop-handling ports in Ukraine, adding to the mounting losses suffered by its farm sector.

Rocket strikes on the Ukrainian port city of Mykolayiv on Wednesday damaged a terminal owned by agricultural trader Viterra, and the site is on fire, a company spokesperson said. Bunge Ltd. also said one of its facilities was hit and a city rescue brigade was at the site.

The attacks come even as delegations from Turkey and Russia said they held a “positive” meeting in Moscow on the exit of grain-laden ships from Ukraine, Turkey’s state-run Anadolu Agency reported earlier. Mykolayiv normally accounts for about a quarter of the country’s grain shipments, and damage there could make it more difficult to restart seaborne trade, which has largely been halted since the invasion.

“Even if an agreement were reached today, safe passage could take months to complete,” Rabobank analysts said Wednesday in an emailed note. “A return to Ukrainian export normality is currently not in sight.”

Viterra’s terminal can export as much as 1.5 million tons of vegetable oil annually, the company said when it completed the acquisition in 2020. A major player in grains and other agricultural products, Viterra is 50% owned by the world’s top commodities trader, Glencore Plc.

Bunge did not specify what crops its Mykolayiv facility handles but said the plant had been closed since the invasion on Feb. 24.

Black Sea Mine Removal Needed Before Ukraine Grain Can Be Shipped, Insurers Return

Bunge’s main grain terminal was acquired in 2011 and includes an oilseed processing plant, grain storage and export loading operations. The total storage capacity is around 150,000 tons at the port and the transshipping capacity is around 3 million tons a year of mainly soybeans, sunflower and wheat, according to website Elevatorist.

Infrastructure damage risks prolonging the loss of Ukraine’s agricultural supplies on global markets, which has accelerated global food inflation this year. Russian forces fired at least seven missiles that struck southern Mykolayiv on Wednesday, regional governor Vitaliy Kim said on Telegram. Chicago wheat prices rose by as much as 3.2% following the assault, before paring the gain to trade 2% higher.

Ukraine’s farm industry has suffered $4.3 billion in damage to land, machinery and livestock due to Russia’s invasion, the Kyiv School of Economics estimates. Its government estimates a fifth of grain silos have been damaged or been lost to territory occupied by Russian forces, and stalled exports are leaving farmers short of storage with the harvest now underway.

In recent months, another grain and fertilizer complex was struck at Mykolayiv port, a frozen-chicken warehouse was shelled and an elevator complex was destroyed in the Luhansk region.

–With assistance from Kateryna Choursina and Áine Quinn.

Photograph: Artillery shells in a field not far from the city of Mykolaiv, Ukraine on June 12. Photo credit: Genya Savilov/AFP/Getty Images