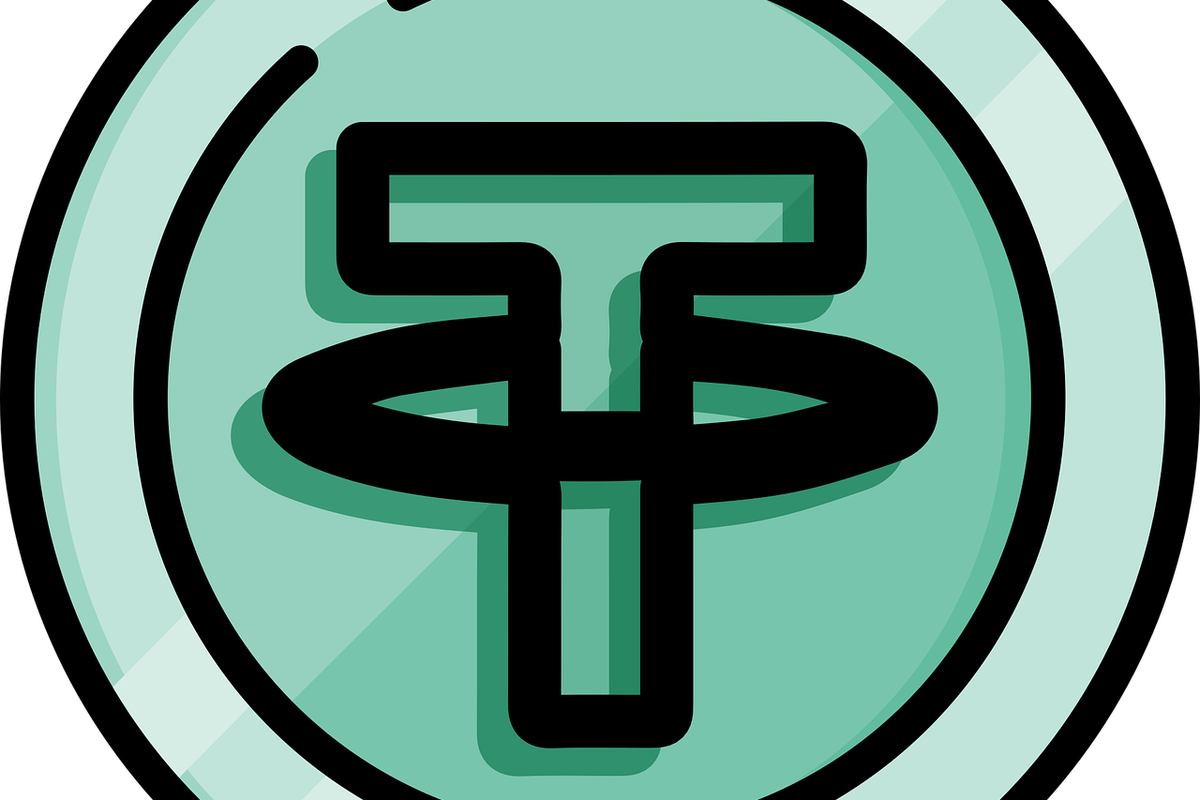 What Happened: The stablecoin is set to join the markets in July on the Ethereum ETH/USD blockchain.

Tether endeavors to maintain a 1-to-1 ratio to the GBP for its stablecoin.  This announcement, which occurred on June 22, also revealed that the GBPT is set to be a collateralized asset-backed stablecoin. In other words, each token of the stablecoin will be collateralized with cash equivalent reserves.

Tether’s latest launch follows the U.K. government and Treasury’s announcement in April deeming stablecoins and other elements of the cryptocurrency sector to be integrated into the nation’s regulatory framework.

Why It’s Important: Following the recent crash of Terra LUNA/USD due to the de-peg of its algorithmic stablecoin UST UST/USD, there has been extreme uncertainty surrounding stablecoins.

UST’s de-peg brought the importance of a stable coin’s fundamentals to the public eye. Consequently, algorithmic stablecoins have faced extreme criticism for their intrinsic risks, which may lead to a de-peg. Thus, Tether’s decision to make GBPT a collateralized, cash-backed stablecoin protects retail investor confidence to a major extent.