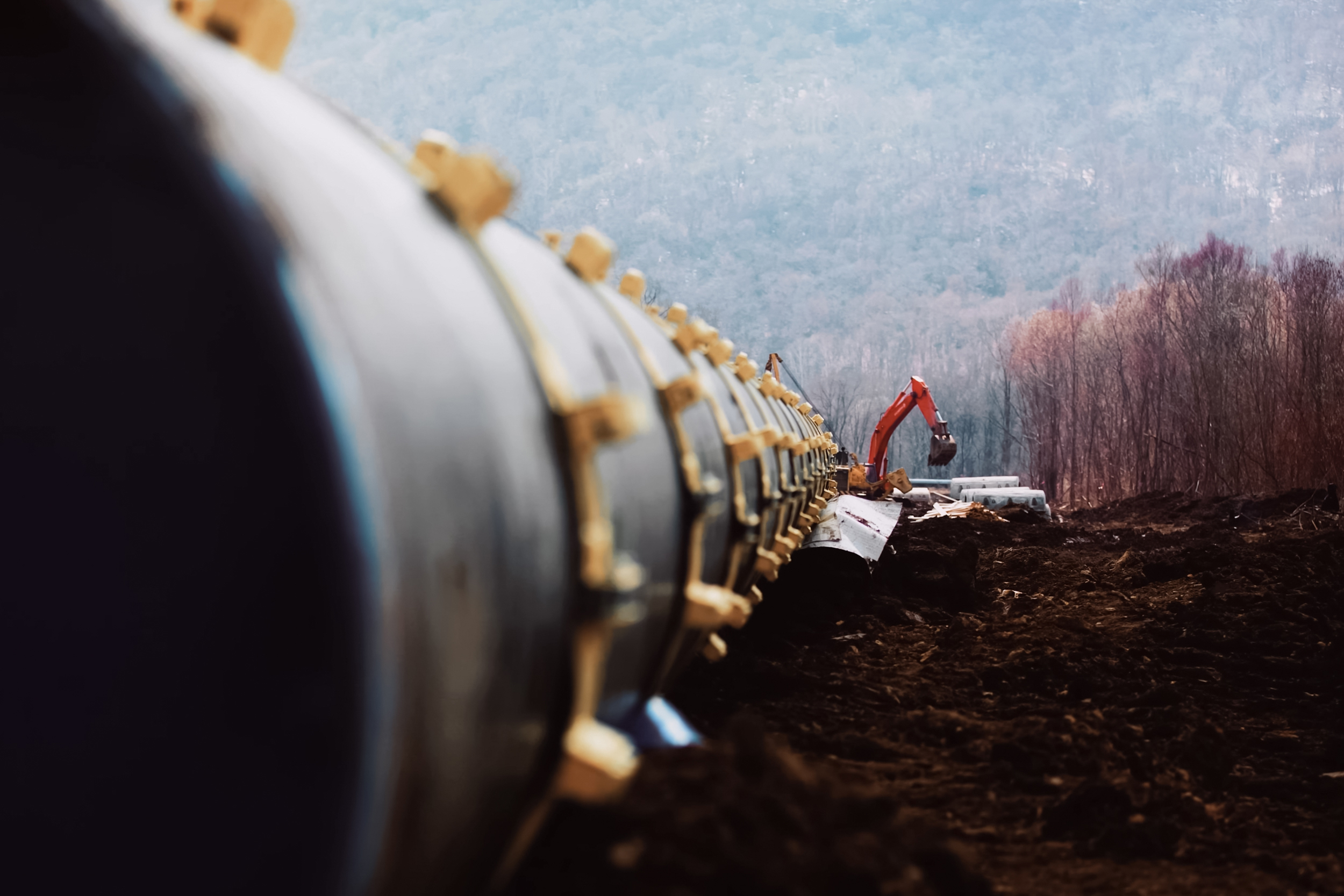 Over 2,600 hazardous gas pipeline leaks in the United States caused more than $4 billion in damages and emergency services, killed 122 people, and released 26.6 billion cubic feet of fuel as methane or carbon dioxide, according to a report released on Thursday.

The report, by the U.S. PIRG Education Fund, Environment America Research & Policy Center and Frontier Group, comes as the Biden administration prepares in the coming months to unveil new safety-related rules to curb methane emissions from pipeline systems that transport gas from production to local distribution.

On average, a major new gas leak incident is reported to the federal government every 40 hours, while more minor leaks can go undetected and unrepaired for years.

The report, which shows that the incidence of major pipeline leaks or explosions has not decreased over the last decade, makes the case that the U.S. should move away from the widespread use of natural gas in homes and businesses toward electrification.

The incidents included in the report were caused by an array of factors, from operator errors to equipment failures to natural causes.

The report recommends that policymakers step up incentives to fast-track the transition from a gas-dependent economy to one that is all-electric, encouraging homes and buildings to use electric heat pumps, stoves and other appliances.

During the transition, the report says gas infrastructure investments should focus on fixing leaks.

Methane is over 80 times more potent than carbon dioxide during the first 20 years it lasts in the atmosphere.