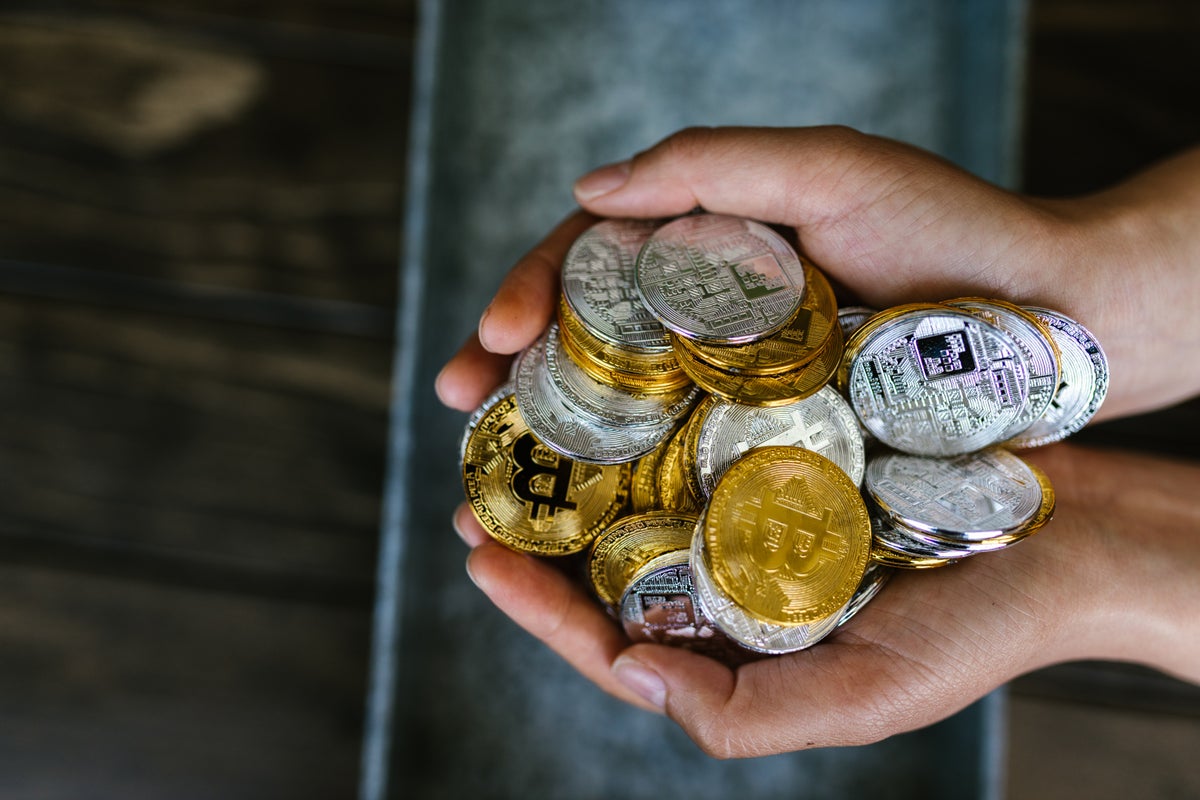 The mining difficulty for Bitcoin BTC/USD has fallen 2.35% alongside the Bitcoin hash rate, which dropped to 288 EH/S earlier.

This drop is associated with a current difficulty rate of 29.5 trillion, down from 30.28 trillion.

This mining difficulty follows the recent crash in the cryptocurrency market, causing Bitcoin to reach an 18-month low of $17,593.

The prior change in difficulty occurred two weeks ago, causing a 1.29% spike. Fundamentally, a drop in difficulty enables Bitcoin miners to find Bitcoin blocks 2.35% more easily.

Preceding this drop, the last change was at block 739,872. In other words, the 2016 blocks prior to block 739,872 were found in under two weeks. Bitcoin’s difficulty adjustment algorithm (DAA) alters after every 2,016 blocks.

The difficulty change is determined by the amount of time it took to find the 2,016 blocks. This fall in mining difficulty will advantage miners immensely in these uncertain and turbulent market conditions.