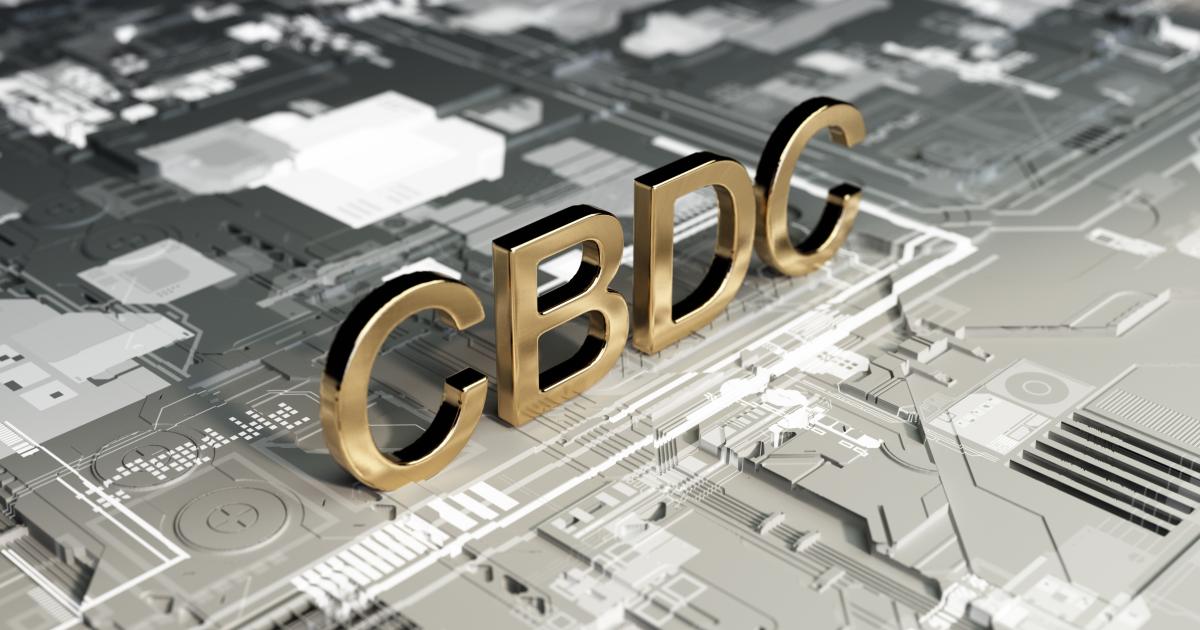 The Qatar Central Bank (QCB) is in the foundation stage of issuing a Central Bank Digital Currency (CBDC) and it is working on finding the right technology and platform, the Central Bank’s Governor H E Sheikh Bandar bin Mohammed bin Saoud Al Thani has said.

Speaking at the session on ‘The Inflation Test’ at the Qatar Economic Forum, the QCB Governor said, “Many central banks are now considering to issue CBDC, and we are not an exception of that. But we are still in the foundation stage. We are evaluating the pros and cons of issuing CBDC and to find the proper and the right technology and platform to issue our CBDC.”

Talking about cryptocurrencies, he said these are a technological innovation that usher in a new era of fast, cheap, and more accessible financial services.

“However, those crypto assets which are not underlined by monetary authority might be less credible,” he said.

105 countries are exploring a CBDC

Currently, 105 countries, representing over 95% of the global GDP, are exploring a CBDC, according to the Atlantic Council, that promotes constructive leadership and engagement in international affairs based on the central role of the Atlantic Community in meeting global challenges.

10 countries have fully launched a digital currency, with China’s pilot set to expand in 2023.

19 of the G20 countries are exploring a CBDC, with 16 already in the development or pilot stage, including South Korea, Japan, India, and Russia.

This article was submitted by an external contributor and may not represent the views and opinions of Benzinga.