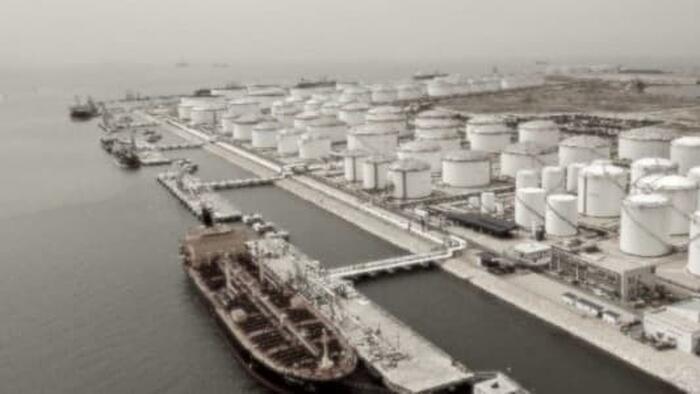 
By Charles Kennedy of OilPrice.com

Iran’s crude oil exports are estimated to have jumped to an average of 961,000 barrels per day (bpd) between June 1 and June 19, according to data from seaborne oil trade analytics company Petro-Logistics cited by commodity analyst Giovanni Staunovo.

To compare, the average crude oil exports out of Iran stood at 461,000 bpd for the entire month of May, per Petro-Logistics data.

Despite the diplomatic impasse over the nuclear deal, Iran has been preparing to rejoin the global oil market. The country has boosted production, as well as exports to its main market, China. If a new deal is reached between Iran and the world powers, the flow of Iranian oil abroad could increase by between 500,000 bpd and 1 million bpd, according to analysts.

China has been the main outlet for Iranian crude oil exports since the U.S. re-imposed sanctions on the Islamic Republic’s oil industry in 2018 when then-President Donald Trump pulled the United States out of the so-called Iranian nuclear deal, officially known as the Joint Comprehensive Plan of Action (JCPOA).

Most recently, Iran on Monday blamed the U.S. for the stalled talks on the revival of the nuclear deal.

China has never stopped importing Iranian crude since 2018, and even the Chinese General Administration of Customs officially reported earlier this week that China did indeed import Iranian crude in May.

According to Reuters, the crude cargo, delivered by a tanker owned by the National Iranian Tanker Company (NITC), would be the fourth cargo to go to state reserves that China has imported since the end of last year. The shipment is also likely to be reported in the Chinese crude import data for June when figures are released in July.