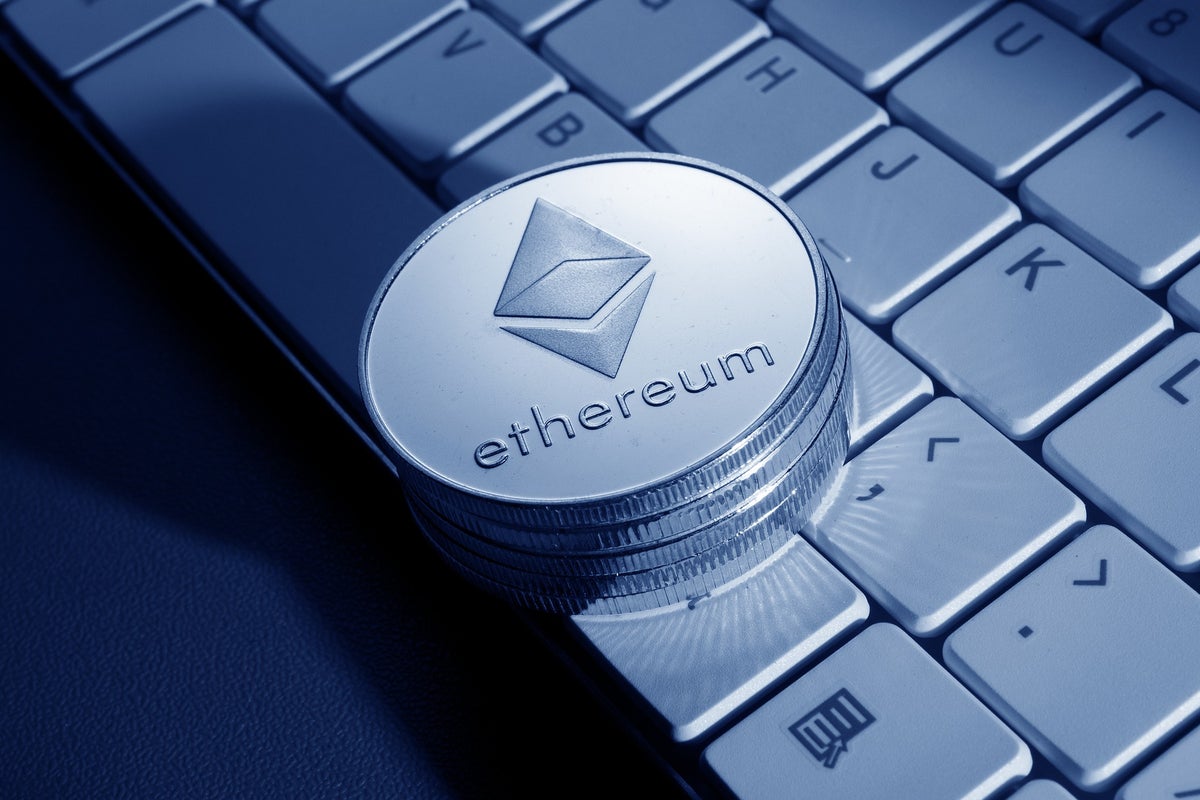 One of the most well-known figures in the world of cryptocurrency is Vitalik Buterin. Known as the founder and creator of Ethereum ETH/USD, Buterin also has experience with Bitcoin BTC/USD.

Early Days: Buterin was born in Russia in 1994. His family emigrated to Canada when he was six years old.

Buterin excelled in school and was placed in an accelerated program for gifted students while in the third grade. Buterin naturally excelled in math and programming. It’s reported that Buterin could add three-digit numbers in his head twice as fast as kids his age at the time.

Worked At Bitcoin Magazines: In 2011, Buterin took a side job working for Bitcoin Weekly. As a writer, Buterin was paid 5 Bitcoin for each article written. At the time that made each article payment less than $5 for Buterin.

Bitcoin Magazine was founded by Buterin later in 2011 where he was the lead writer.

Creation of Ethereum: Buterin launched a white paper for Ethereum in late 2013. The goal of Ethereum was to add scripting to make it easier for application development. Buterin wanted to make it possible to set up binding contracts.

Donated To Charity: As the founder of a popular cryptocurrency, Buterin has built a large following of people from the community.

As a result, Buterin is often the subject of donations from new cryptocurrencies that hope Buterin will support them or others will see the coins in his public wallet.

Buterin was donated 50 trillion Shiba Inu SHIB/USD, worth around $1.2 billion at the time. Buterin donated the Shiba Inu to the India Covid Relief Fund along with $2 million worth of Ethereum. The announcement that Buterin was donating the Shiba Inu instead of keeping it led to a crash in the price of the cryptocurrency.

Fake Death Rumor: In 2017, it was reported that Buterin died in a car crash. The rumor came from 4Chan, a popular board to share stories and often the subject of internet trolls.

Ethereum lost around $4 billion in value on the internet rumor. Ethereum’s price recovered, but the impact on the price from news of his death offered up a look at how important Buterin could be to Etehreum’s success.

The drop in Ethereum’s price also led to a comparison of Bitcoin’s founder being anonymous and Ethereum having a public founder.