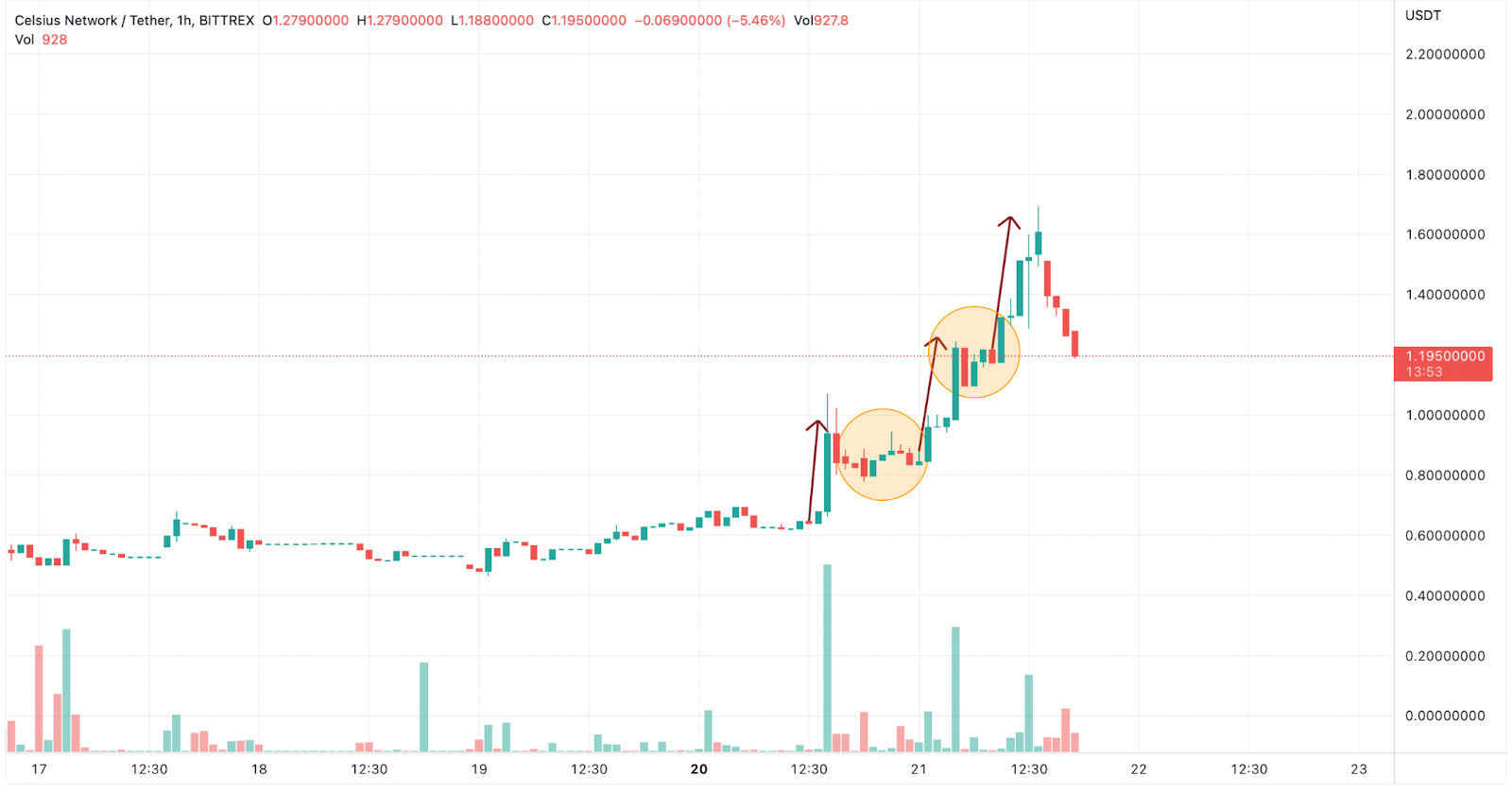 
Celsius Network is down and halted the withdrawals nearly a week from now, while the platform is claimed to be working very hard to solve the issue at the earliest. Ever since then the market trembled hard as the Bitcoin price smashed the rock bottom levels below $18,000 amid the uncertainty. However, the CEL prices are making a significant bounce from the early trading hours which appears to be more or less a calculated approach to raise the price.

The CEL price was heavily consolidating below $1 for quite a long time and was unable to break above $0.77 levels. However, the bulls appeared to have jumped in action during the early trading hours to uplift the price. But eventually, the CEL price rally seemed to be a pre-determined jump where the results may also be pretty drastic.

The CEL price is presumed to have undergone a massive short-squeeze which raised the price by more than 110% to hit the daily highs at $1.53. Woefully, the traders now seem to have begun extracting their profit and hence the prices have fallen by nearly 30%.

A short squeeze is when many traders are short on the price and the price shoots up. In such a case, the short-sellers quickly close their positions which in turn raises the prices ahead. Here, with the CEL price, the traders joined the trend #CELshortsqueeze on Twitter. They bought huge amounts of CEL tokens from the spot markets and transferred them onto non-custodial wallets like Metamask.

This reduced the circulation of CEL tokens in the market for the short-sellers and hope they buy back their positions creating buying pressure. However, presently, the CEL prices have dropped hard by nearly 30% from the day’s highs which indicates the traders have extracted their profits gained by short-squeeze. Therefore, the Celsius Network(CEL) price may remain raised but if in case the traders who bought CEL tokens, liquidate their holdings, the price hitting back the initial levels below $0.7 emerges.

Also Read: Major Bull Trap Ahead ! Here’s What Next For Bitcoin (BTC) and Ethereum (ETH) Price