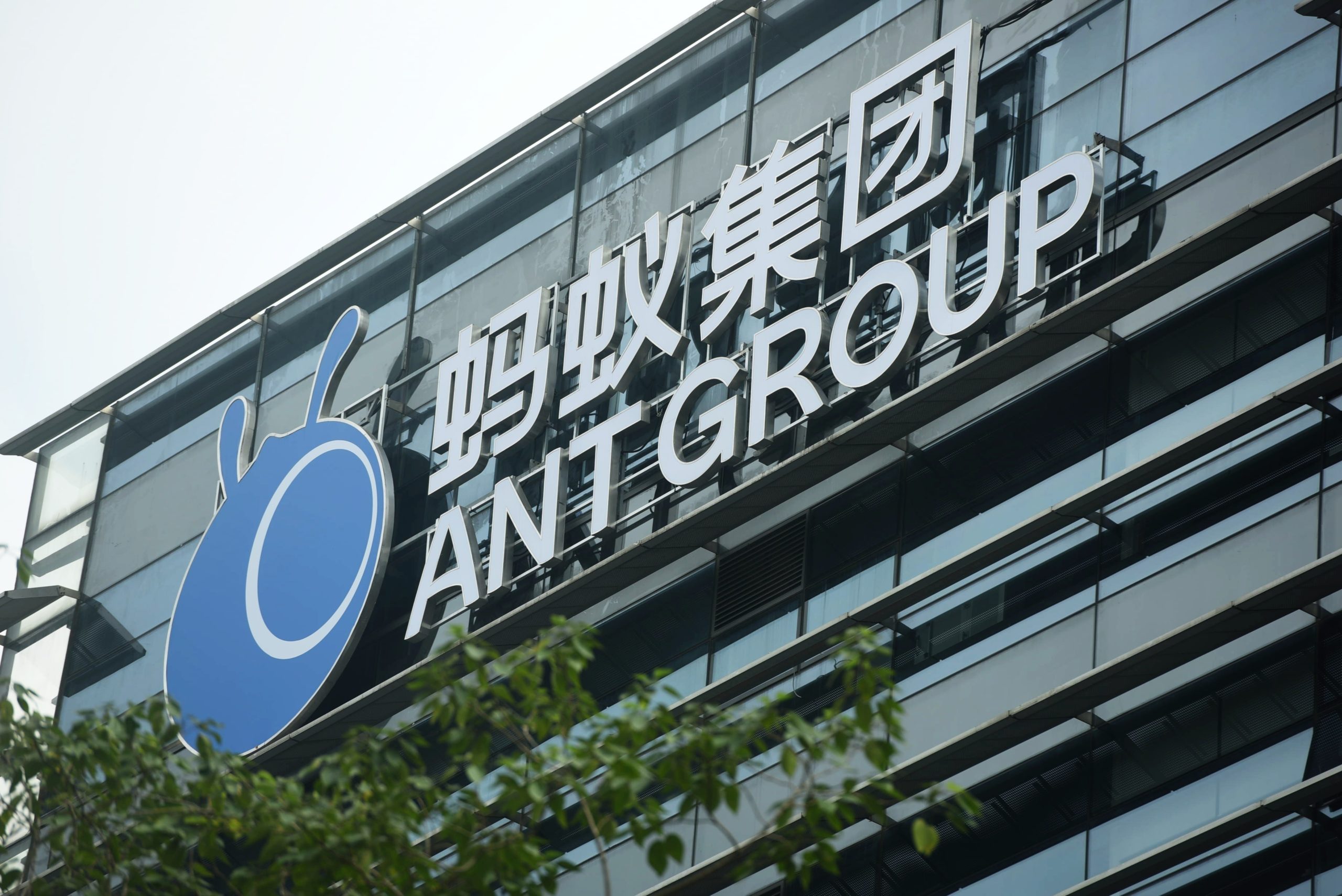 China’s central leadership has given billionaire Jack Ma’s Ant Group a tentative green light to revive its initial public offering (IPO), two sources with knowledge of the matter said, in the clearest sign yet Beijing is easing its crackdown on the tech sector.

Ant, an affiliate of Chinese e-commerce behemoth Alibaba Group Holding Ltd., aims to file a preliminary prospectus for the share offering in Shanghai and Hong Kong as early as next month, the sources said, declining to be named due to the sensitivity of the matter.

The fintech giant will need to wait for guidance from the China Securities Regulatory Commission (CSRC) on the specific timing of the prospectus filing, said one of the sources.

Ant Group’s Massive, Suspended IPO May Not Be Revived Until 2022

In a publicly released statement, Ant said there was no plan to relaunch its IPO, without elaborating. It did not respond to Reuters request for comment on whether it had received a green light from Beijing.

The company’s stock market listing was hastily shelved at the behest of Beijing in November 2020. At the time, it was slated to be valued at around $315 billion and planned to raise $37 billion, which would have been a world record.

“Under the guidance of regulators, we are focused on steadily moving forward with our rectification work and do not have any plan to initiate an IPO,” Ant said on its WeChat account late on Thursday.

Neither the CSRC nor China’s State Council Information Office, which handles media queries for central leaders, responded to Reuters’ request for comment.

Ant wants to keep the IPO revival plans low profile pending a formal announcement, after having attracted regulatory glare in its first attempt back in 2020 with the waves the offering created as the world’s largest ever equity float, a separate source with direct knowledge of the matter said.

Chinese authorities pulled the plug on the IPO and cracked down on Ma’s business empire after he gave a speech in Shanghai in October 2020 accusing financial watchdogs of stifling innovation.

The IPO’s derailment marked the start of a regulatory crackdown to rein in China’s huge homegrown technology sector, which spread to other industries, including property and private education, wiping billions off market capitalizations and triggering layoffs at some firms.

With its economy slowing in a politically sensitive year when Xi Jinping is expected to secure an unprecedented third term as party leader, Beijing is looking to loosen it grip on private businesses including tech giants to help it meet a growth target of 5.5%, something economists have said will be hard to reach given COVID-19 lockdowns.

“They are rolling back on their crackdown to counterbalance the lockdown they’ve had. Any data out of China lately has been dreadful because of lockdowns and the last thing they want to do is compound that issue. In the next three to six months we are likely to see China’s crackdown unwound,” said David Madden, market analyst at Equiti Capital in London.

A revival of the IPO may also mark a rehabilitation of sorts for Ma, who has been maintaining a low public profile since Beijing swooped.

Chinese Vice-Premier Liu He last month told tech executives the government supported the development of the sector and will back firms pursuing listings at home and abroad.

In another sign of Beijing’s softer stance, China’s ride-hailer Didi Global, which has been under a cybersecurity probe since last year, is in advanced talks to buy a third of a state-backed electric-vehicle maker, Reuters reported on Wednesday.

News of the talks comes after the Wall Street Journal reported on Monday that Chinese regulators are set to conclude their investigations into Didi, which could offer more hope to investors about its recovery.

The top securities regulator had established a team to reassess the share sale plans, Bloomberg reported.

The regulator later said in a statement it had not conducted any assessment or research work regarding an Ant IPO.

The U.S. listed shares of Alibaba, which owns nearly one-third of Ant, were down 7% after earlier rising as much as 7% in pre-market trading on the Bloomberg report.

U.S. private equity firm Warburg Pincus, a big investor in Ant’s 2018 private fundraising, lowered its valuation of Ant to about $180 billion at end-March from $221 billion one year earlier, a separate source said.

The regulators have directed Ant to restructure as a financial rather than tech firm, and sources and analysts have said the financial sector typically carries lower valuations.

“The size of Ant and the IPO will have to be smaller than what was planned in 2020 because the market conditions have changed and cannot be compared to now,” said Dickie Wong, executive director of Kingston Securities in Hong Kong.

U.S.-listed shares of Chinese tech and e-commerce firms including Didi and Alibaba have gained this week on hints Beijing’s one-and-a-half year long crackdown may be easing.

Photograph: In this Oct. 26, 2020, file photo, a view of the signage of Ant Group in the headquarters compound of the fintech giant in Hangzhou in eastern China’s Zhejiang province. Photo credit: Chinatopix Via AP, File.