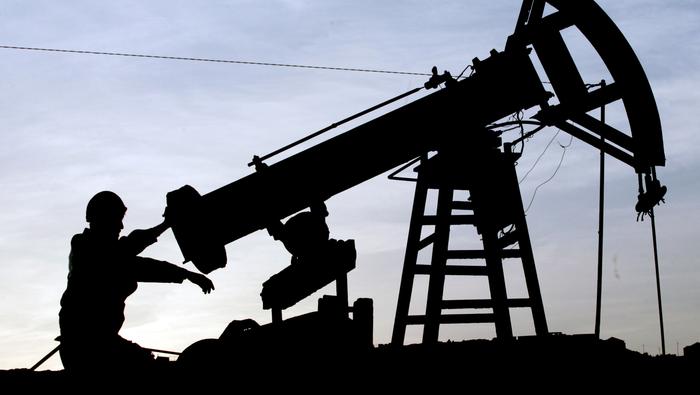 Oil prices (WTI) soared on Wednesday, rising more than 2% to as high as $123, their best levels since March 9th, supported by strong fuel consumption heading into peak driving and travel season. The latest inventory showed that gasoline stocks fell unexpectedly in the week ended June 3 by 0.8 million barrels, a sign that demand remains robust despite sky-high prices at the pump for both regular gas and diesel.

The rally was also supported by comments made by the United Arab Emirates, one of the most important OPEC+ members. UAE Energy Minister Suhail Al-Mazrouei said that crude is nowhere near its peak, with markets expected to tighten further once China entirely rolls back mobility restrictions, fully reopens its economy, and ramp up imports. Al-Mazrouei also indicated that OPEC+ can’t guarantee sufficient output amid little spare capacity, warning that prices could reach “unseen levels” if Russian exports were completely sidelined.

The European Union announced a partial oil embargo late May, banning most Russian petroleum shipments by the end of the year to punish the Kremlin for its invasion of Ukraine and slash its main source of financing for the war machine. There is no doubt that these sanctions will worsen disruptions to energy flows, but Russia will likely redirect exports to friendlier nations such as India and China to replace customers in Europe. Yet, some barrels will likely be lost for good, exacerbating supply and demand imbalances and creating a bullish backdrop for both WTI and Brent for the coming months.

After clearing the $117 hurdle earlier this month, oil prices have accelerated their advance, reaching their highest level in three months on Wednesday. With the bullish bias intact, WTI is likely to charge higher and challenge channel resistance near the March high at $130.50 in the near term. If bulls manage to drive the price above the ceiling, there isn’t any meaningful resistance until $147, the 2008 highs. On the flip side, if buyers liquidate positions to book gains on their bullish bets and prices begin to retrace, initial support is seen around the $117 handle. If crude breaches this area, downside pressure could pick up, paving the way for a possible move towards $111.50.