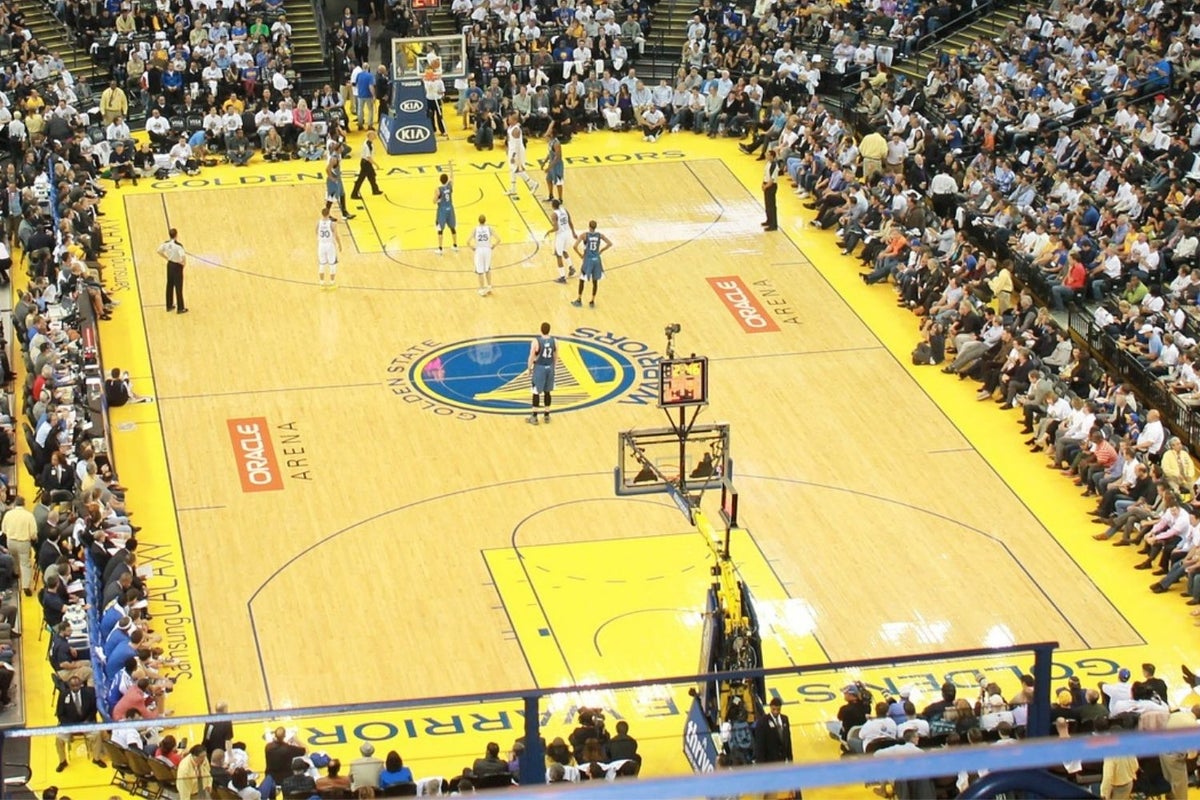 Cryptocurrency sponsorship spending for the National Basketball Association (NBA) has seen a significant spike over the previous season.

According to data from IEG consultancy and its Sponsorship Intelligence Database, the NBA has seen an increase in crypto company sponsorship from $1.75 million in the 2020-21 season to $130 million this season.

Sponsorship agreements can include deals for arena-naming rights and for companies to put their names or logos on players’ jerseys.

The NBA has managed to get $1.64 billion in sponsorship money this season, second in U.S. sports to the NFL’s $1.81 billion for its latest season.

The growing revenue from ads on uniforms and other sponsorship deals could help the NBA reach its projected $10 billion in total revenue this season.

IEG Global Managing Director Peter Laatz has said that the surge in the NBA’s crypto sponsorship revenue is “like nothing we have ever seen before,” noting that it now represents one-third of the league’s new deals.

Coinbase has a sponsorship deal with the NBA, the WNBA, the developmental G League, the NBA 2K League esports initiative, and USA Basketball.

Similarly, FTX has sponsorships for the Miami Heat’s arena, the Washington Wizards, and the Golden State Warriors. It has also partnered with Warriors star Stephen Curry