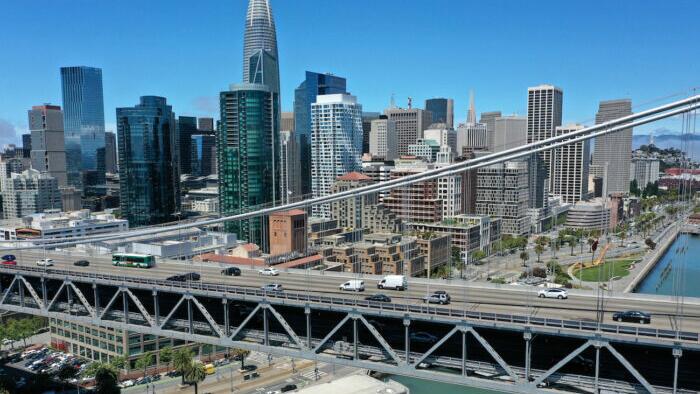 
Authored by Bill Pan via The Epoch Times,

San Francisco’s public school district, which not too long ago underwent a recall election fueled by its controversial priorities, said it will remove the word “chief” from all job titles to avoid offending the Native American community.

Gentle Blythe, a spokesperson for San Francisco Unified Schools District (SFUSD) told the San Francisco Chronicle that the word “chief” will no longer be used in job titles because of its connotations with Native Americans.

“While there are many opinions on the matter, our leadership team agreed that, given that Native American members of our community have expressed concerns over the use of the title, we are no longer going to use it,” Blythe said, reported The Chronicle.

The word “chief” entered English via Old French and shared the same Latin origin with words such as “capital” and “captain.” In the 17th century, English settlers started to use the word to describe the headmen of indigenous tribes of America.

The SFUSD’s website lists a dozen officials who have the word “chief” in their titles, including Chief Technology Officer Melissa Dodd, Chief of Staff Jill Hoogendyk, and Chief General Counsel Danielle Houch. As of May 26, these titles remain unchanged on the website.

The school district, which has approximately 10,000 employees, has not yet decided what top officials will be called instead of chiefs. Blythe clarified that the name change does not mean demotion.

“By changing how we refer to our division heads we are in no way diminishing the indispensable contributions of our district central service leaders,” the spokesperson explained.

The decision comes about three months after a recall vote that decisively ejected three members from the San Francisco Board of Education.

According to San Francisco Mayor London Breed, voters were frustrated because the school district had been focusing on things other than its “fundamental job.”

“It was really about the frustration of the board of education doing their fundamental job, and that is to make sure that our children are getting educated, that they get back into the classroom,” Breed said in February on NBC programming.

“That did not occur.”

As an example of the school district’s misplaced priorities, Breed pointed to a now-shelved plan to find alternative names for 44 schools that weren’t even open at that time.

In January 2021, the SFUSD unanimously approved a decision to start replacing names of schools named after prominent figures who allegedly have connections to injustices in history, such as slavery, oppression of women, and “inhibiting societal progress.”

The plan was met with immediate opposition from the district’s families and the general public. The backlash continued until board president Gabriela López announced that the district would focus on reopening those schools instead of finding new names for them. López was ousted in this year’s recall election.