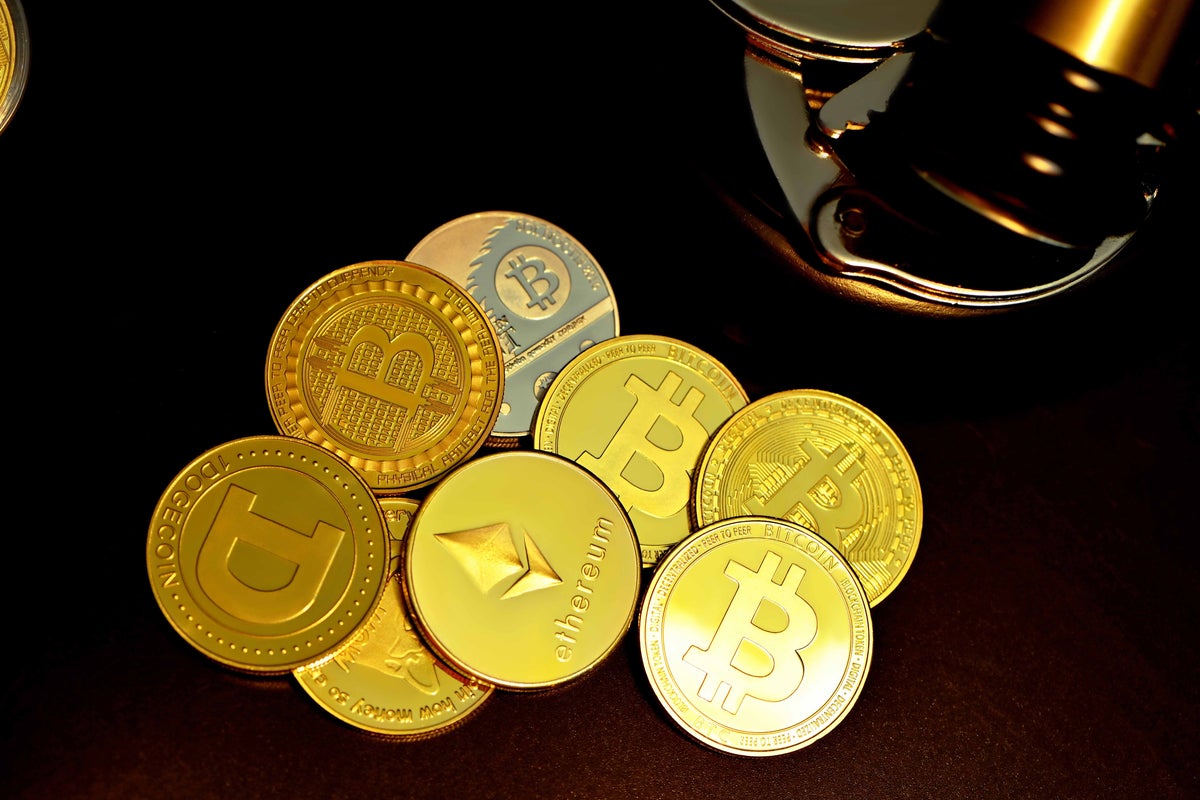 ‘When the value of one goes up, the value of the other goes down’ is the simplified definition of a negative or inverse correlation. The Federal Reserve recently raised short-term interest rates by 0.50%, as the central bank plans to fight inflationary pressures. Meanwhile, the second variable is representative of the recent decline in the price for digital assets and traditional markets.

The rise in inflation in relation to the rise in interest rates is a positive and noteworthy correlation. An analogy to describe our current state of inflation is the old allegory of a frog in boiling water that describes the slow and gradual decline that can creep up on one; such as a frog who is unaware of his apparent danger as he sits in a pot of lukewarm water. What he’s oblivious to is that the water is gradually being heated and suddenly, surprises him once it reaches a boiling point. When it comes to inflation, it’s a gradual process that’s not one to be ignored, but to be given proper attention.

There are several potential effects that increased interest rates can have on crypto. From the role of institutional players to long term “hodlers”, we could expect major changes in the near-and-long-term for those investing in digital assets.

What to Expect for Crypto as Interest Rates Increase

When it comes to crypto investors, one school of thought is that there are two main types: those who truly believe in all things Bitcoin and those who merely speculate its possibilities but want to reap its benefits.

Investors who are considered “True Believers” are those who are generally excited about its growing acceptance, use cases, and blockchain technology. Additionally, these are the folks who’ve integrated Bitcoin BTC/USD and other cryptos into their daily lives—they not only utilize it as a regular method of payment, but as the name suggests, they truly believe that it is the future and may one day replace fiat currency. Thus, when the crypto market dips because of increased interest rates, it’s expected for this group of investors to not just “hodl” their existing stash but see it as an opportunity to invest in more.

On the other hand, is the other group, deemed “Speculators”, which is comprised mainly of those who’ve invested in digital assets for the sake of making money on price surges. While they may share similar excitement for the widespread acceptance of Bitcoin and other cryptos crossing into mainstream merchant transactions, their advocacy only runs as deep as their returns. Thus, an expected behavior for this group is to cut (their losses) and run, which is the complete adverse of their True Believer counterparts.

Why would these companies make such large investments? The executive leadership of these major institutional players fall suit with the ‘True Believer’ mentality and are simply fascinated by Bitcoin. While some are helping to further the efforts of its mainstream adoption, some are buying into the crypto craze to address the demand of their customers. One can deduce that their confidence in crypto may help to instill the confidence of the masses. Meanwhile, from an internal standpoint, the support of these major institutions is helping to further crypto technology, including new crypto products, mining efforts, and improved security initiatives.

What does the support of these major institutional players mean for the price of Bitcoin? I suspect a positive correlation—as the demand goes up, so do the prices. Bitcoin, after all, is the people’s currency since it operates on a decentralized blockchain versus being governed by one single entity.

What to Expect for Crypto Investing

Despite this year’s slow start for crypto, it may be safe to say that this will be another banner year. Inflation is here, bringing with it multiple interest rate hikes throughout the remainder of the year. It’s imperative that we are aware of inflation’s slow boil so that we may address it accordingly. While higher interest rates may correlate to a lower appeal for high-risk investments, like crypto, major institutional players and True Believers are driving confidence in crypto for the masses through their continued crypto purchases and hodling.

Meanwhile, more countries have also followed suit in the widespread adoption of cryptocurrencies, including Canada, the United Kingdom, Australia, South Africa, El Salvador, China, India, and Brazil. Additionally, the Ukraine government turned to crypto for donations following Russia’s attack. Even Russia is considering Bitcoin payments for its prime exports of gas and oil.

While the future success of Bitcoin and other digital assets remains uncertain, one can remain hopeful when looking at its history of trends in correlation to inflation and interest rates. Crypto isn’t going away anytime soon. As we await clarity and guidance from the Federal Reserve, many eyes from major institutional players and individual investors, alike, have plenty of reasons to visualize a positive uptick.

Chris Kline is the COO and co-founder of Bitcoin IRA, the world’s first, largest, and most secure digital asset IRA technology platform.