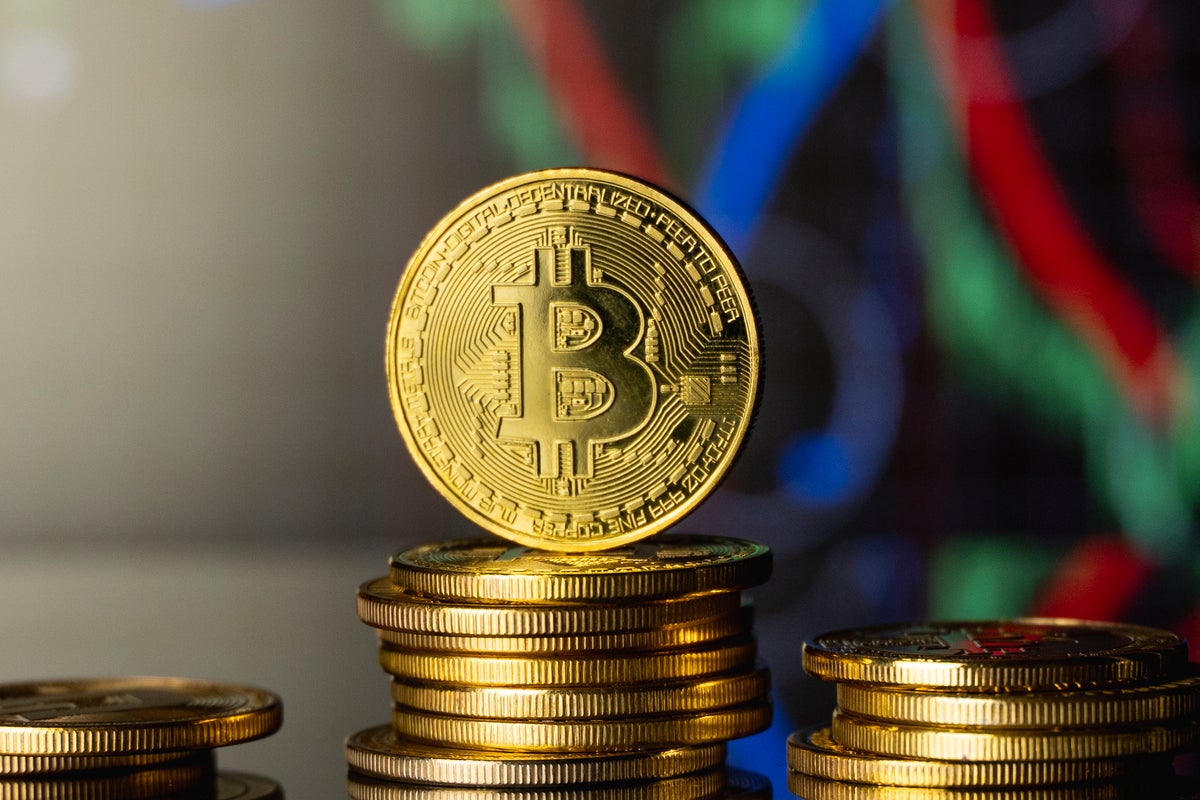 Bitcoin and Ethereum traded just a little above key psychological levels on Sunday evening, as the global cryptocurrency market cap rose 3% to $1.3 trillion.

See Also: How To Get Free NFTs

Why It Matters: The weekend saw the two largest cryptocurrencies by market capitalization post marginal gains, but Bitcoin and Ethereum are still struggling near the $30,000 and 2,000 levels, respectively.

Cryptocurrencies continue to track stock markets, particularly the S&P 500, which slipped into bear territory on Friday. At press time, futures in the S&P 500 and Nasdaq were up 1% and 1.25%, respectively.

Investors will keep an eye out for a slew of earnings from the retail sector in the week ahead, following lackluster results from Target Corp TGT last week.

Investors can expect some choppiness flowing into the cryptocurrency side due to volatility in equities.

“The S&P 500 has lost over 20% of its value from the January high, and it seems that technical selling will only accelerate,” said Edward Moya, a senior market analyst with OANDA.

“Bitcoin remains a risky asset and headed lower after the S&P 500 fell into bear market territory,” wrote Moya in a note, seen by Benzinga.

Glassnode co-founders Yann & Jann tweeted that Bitcoin is trading like the “most sensitive” S&P500 sectors. They noted that the S&P 500 and Nasdaq could be heading into an eighth straight weekly loss.

The effect of rising prices is starting to hit. #BTC is trading like the most sensitive SP500 sectors.

The $SPX and $NDX are setting up for the 7th consecutive losing week. #Bitcoin could mark its 8th week.

Cryptocurrency trader Michaël van de Poppe noted Bitcoin’s price action over the weekend and said the apex coin had a “great breakout” at the $29,300 area, which led to a run towards $30,200, which acted as a resistance. He expects “consolidation now.”

Great breakout at the $29.3K area, resulting in a run towards $30.2K, which became resistance (as disclosed in the previous tweet).

Separately, Van de Poppe said on Twitter that the “Coming week will be massive.”

Van de Poppe also said the week ahead would “be massive.”

Read Next: Crypto Analyst Predicts 6 To 8 Months Of Downside For Bitcoin: Brace For $11K Bottom