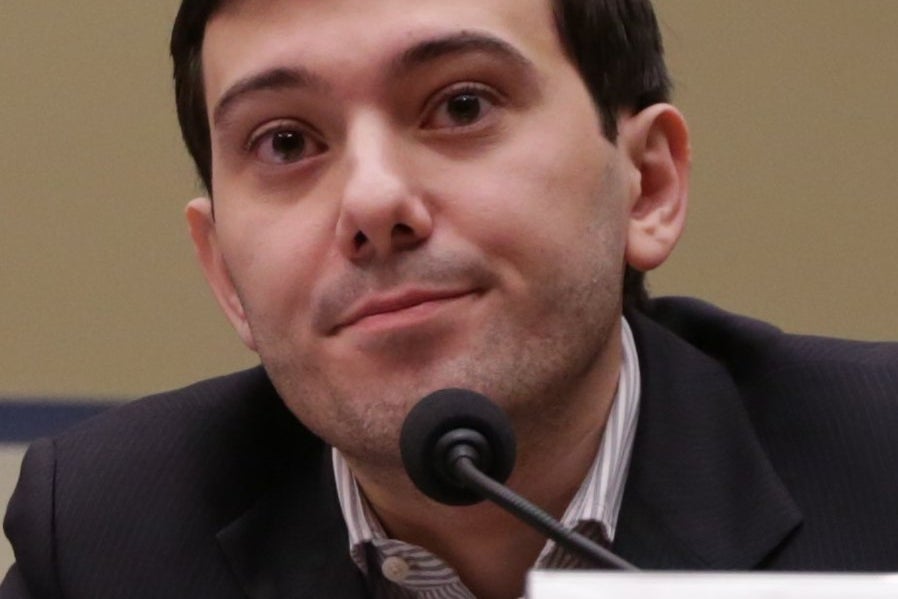 Martin Shkreli, who infamously raised the price of an antiparasitic drug by 5,455% in 2017, sang praises of Ethereum ETH/USD-based decentralized cryptocurrency exchange Uniswap (UNI) after getting out of prison.

What Happened: Hours after being released, Shkreli participated in a Twitter Spaces session and revealed he had toyed around with cryptocurrencies while in prison, reported Decrypt.

“I started using Uniswap in prison,” said Shkreli, according to the Decrypt report.

Ethereum co-creator Vitalik Buterin expressed his displeasure through a cryptic Tweet over the weekend, asking, “How do we create a culture where it’s harder to set (or become) the topic of public conversation by doing something terrible and easier to do so by doing something great?”

Buterin got a response from Dogecoin DOGE/USD co-creator Billy Markus, who said most engagement comes from toying with the most “primitive” parts of the human brain.

“Platforms must find a way to incentivize higher-level thinking and behavior instead,” he said.

at a high level, align incentives

oh but you asked how

Why It Matters: In August 2017, Shkreli was found guilty on two counts of securities fraud and one count of conspiracy to commit securities fraud, both unrelated to his price hikes of Daraprim.

In March 2018, he was sentenced to seven years in prison.

The Wall Street Journal reported in 2019 that Shkreli was calling the shots at his former company using a contraband cell phone.

Shkreli was released early from prison recently and was reported to be at a halfway house after completing all programs that allowed his sentence to be shortened.

Shkreli has been banned from involvement in the pharma industry and was also earlier booted from Twitter. The former executive posted on Facebook after his release: “Getting out of real prison is easier than getting out of Twitter prison.”

Mathematical statistician and “The Black Swan” author Nassim Nicholas Taleb had his take on why Shkreli was released early from prison.

Martin Shkreli, has been released EARLY from federal prison. It was not for good behavior; he was so unbearable they wanted to have some mercy on the personnel.

Photo via House Committee on Oversight and Government Reform on Wikimedia