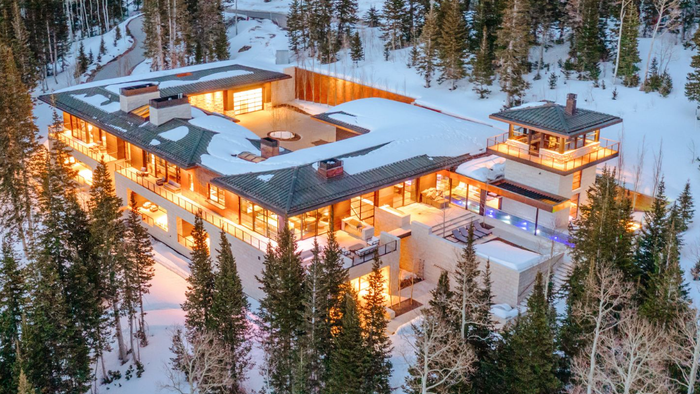 
The creator of Rockstar Energy Drink, billionaire Russell Weiner, purchased the most expensive house in Utah history that looks like a fortress.

According to WSJ, sitting on 5 acres nestled in a mountainous region in Park City, Utah, the 17,500 square feet mansion with six bedrooms cost a whopping $39.6 million.

In December, the home was listed for $42 million and went under contract in April. Weiner’s purchase appears to be politically motivated. He said Utah is “a pro-family and pro-business state” and expects it to “keep attracting people, especially as people run from high tax states.”

Weiner added: “Real-estate values will only continue to rise in Utah because of demand.”

He launched Rockstar energy drinks in 2001 and has gained a .3% market share of the US non-alcoholic beverage market. Weiner’s politically motivated move comes as no surprise, considering he’s the son of former conservative radio talk show host Michael Savage.

What makes Weiner’s fortress-style mansion unique is the watchtower. Preparing for the apocalypse much?