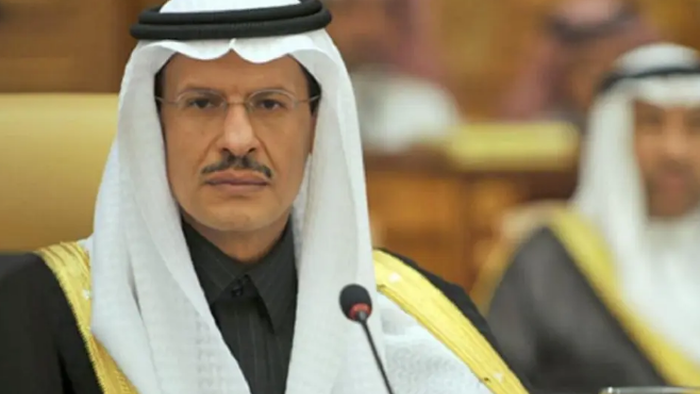 
According to OPEC, the oil markets are so askew at the moment that adding capacity would fail to materially stave off high prices.

Saudi Arabia’s energy minister, Prince Abdulaziz bin Salman, has said there are “physical impediments that no producer can solve” at work right now in the oil market, according to the Financial Post/Bloomberg.

The move shows OPEC posturing up at a time when U.S. lawmakers have been rushing to try and solve the problem of exploding gas prices. Bin Salman’s comments come at a time when exports out of Russia, a major player on the global oil and gas stage, have been disrupted.

“There is no refining capacity commensurate with the current demand and the expectation of the demand in the summer,” Bin Salman said this week.

As a result, OPEC is expected to continue to raise output by 432,000 barrels a month.

Bahrain’s oil minister commented this week: “There’s no new capacity coming. Even if you produce more crude, there isn’t demand for it, there aren’t any more refineries.”

And OPEC seems to be happy with the job they are doing – which means Sleepy Joe is going to have to turn to another page in his “big book of micromanaging the oil market to try and manipulate prices”.

Iraqi Oil Minister Ihsan Abdul Jabbar even commented that OPEC was putting in its “best performance in maybe more than 50 years” in achieving balance in the oil market.