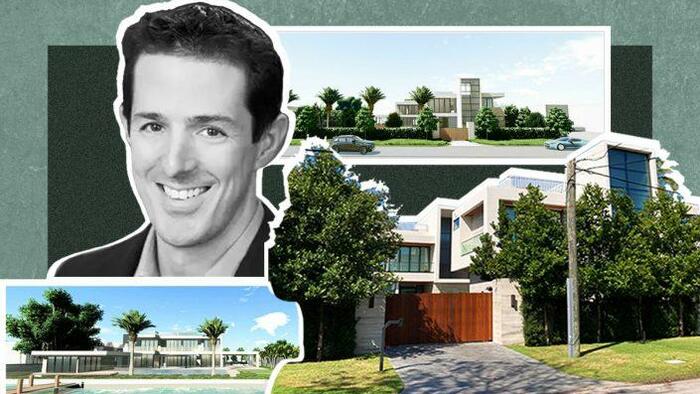 
Having suffered historic loss after historic loss, and dropping 23% through the end of April after plunging 39% in a catastrophic, for the hedge fund 2021, Melvin Capital went for the Hail Mary last month when it tried to sneak a “high water mark” exemption and get paid a performance fee by his massively underwater investors, even though the fund is like half a mile below its high water mark. It didn’t work when LPs unanimously told Gabe Plotkin to do something anatomically impossible, and so – having run out of options – the “superstar” hedge fund investor, who Steve Cohen said was one of the best traders he had ever met, decided to call it a day.

According to Bloomberg, Mevlin – the once high-flying hedge fund that lost billions of dollars after its bearish wagers were caught up in a Reddit-fueled short squeeze – told investors that it plans to wind down funds and return cash to investors.

“The past 17 months has been an incredibly trying time for the firm and you, our investors,” founder Gabe Plotkin wrote.

“I have given everything I could, but more recently that has not been enough to deliver the returns you should expect. I now recognize that I need to step away from managing external capital.”

Actually, it’s more like Gabe – who took a $2.75 billion in rescue funding from Citadel, Point72 Asset Management and others in early 2021 when a historic short squeeze led to over $7 billion in losses, or 53% of his capital in a few days – had taken as much as he could including his $44 million Miami mansion…

… when the Fed was lifting all boats, and now that the Fed no longer is backstopping him and every other mediocre fund manager who is clueless how to navigate a market that – gasp – doesn’t always go up, Plotkin decided to take the easy way out and return what little money was left in Melvin while naturally keeping over a decade’s worth of “performance” fees, which amounts in the billions, even if the average return of someone who put money into the fund on day one has underperformed the S&P (Melvin’s CAGR is 12%) which one could have bought in 2014 for $0.

Plotkin started Melvin at the end of 2014 after leaving Steve Cohen’s Point72 Asset Management, and posted returns of about 30% a year through 2020, thanks to the Fed’s QE. The party rapidly ended when the Steve Cohen protege was outsmarted by a few thousands apes inJanuary 2021; that’s when a group of ragtag retail investors instituted a short squeeze (orchestrated by Senvest Partners) against Melvin’s shorts, including GameStop, pushing the hedge fund to a 55% loss.

Finally, for those asking, here are Melvin’s holdings whose liquidation the market will be frontrunning asap.