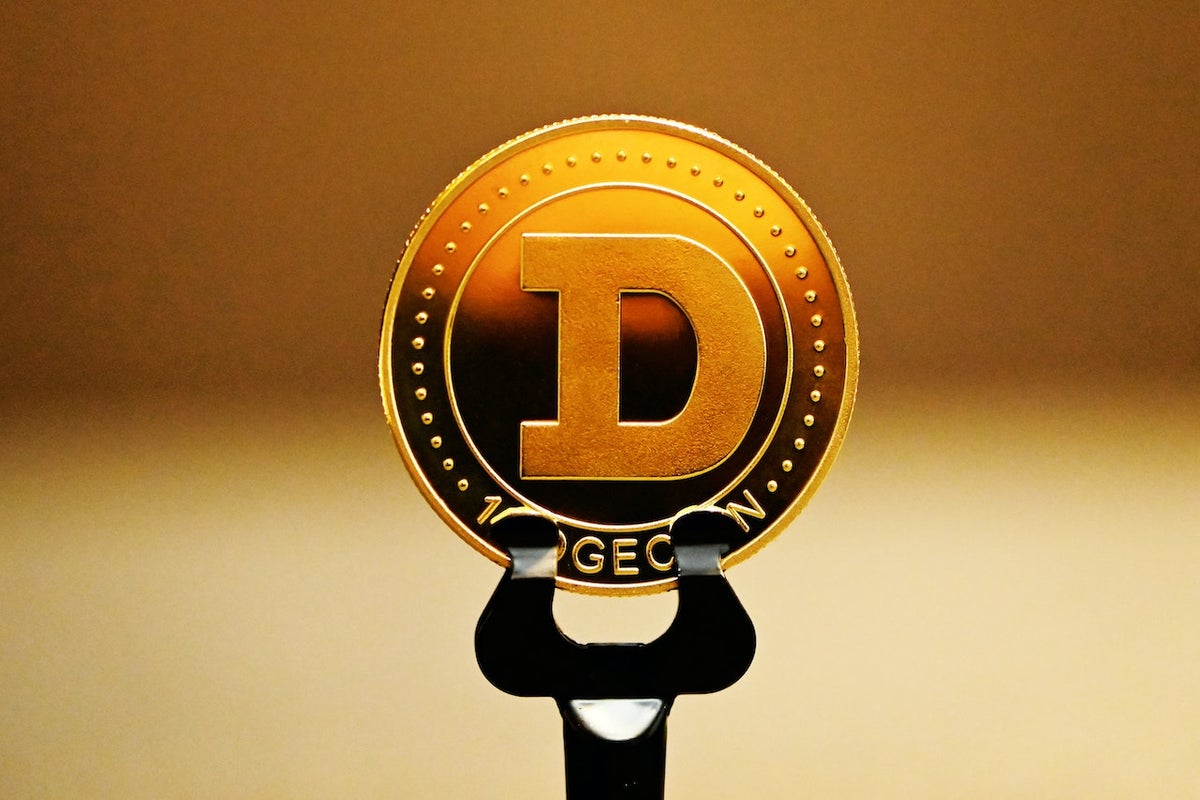 Nearly 73 million Dogecoin DOGE/USD were moved from an unknown address to an unknown wallet in a single transaction earlier on Wednesday.

What Happened: The transaction processed on Monday moved 72,888,274 DOGE from an unknown address to an unknown wallet for a total transfer value of nearly $6.6 million as of press time, according to transaction tracking service Clank.

This transaction was preceded by a 50 million Dogecoin transaction on Monday, which saw coins being moved from an unknown address were moved to an unknown wallet.

Activity levels on the Dogecoin blockchain have to yet completely settle down after showing a higher than usual level of activity for an extended period due to multiple key factors.

The first rush of activity occurred on the day Tesla Inc TSLA CEO Elon Musk’s Twitter Inc TWTR acquisition was announced spurring hopes he would integrate Dogecoin into the platform. On that day, the network processed about 400 transactions worth at least $2 million within 24 hours.

Then the Dogecoin blockchain showed a heightened level of activity once again when spurred by the collapse of smart contract cryptocurrency Terra LUNA/USD and its integrated stablecoin TerraUSD UST/USD.