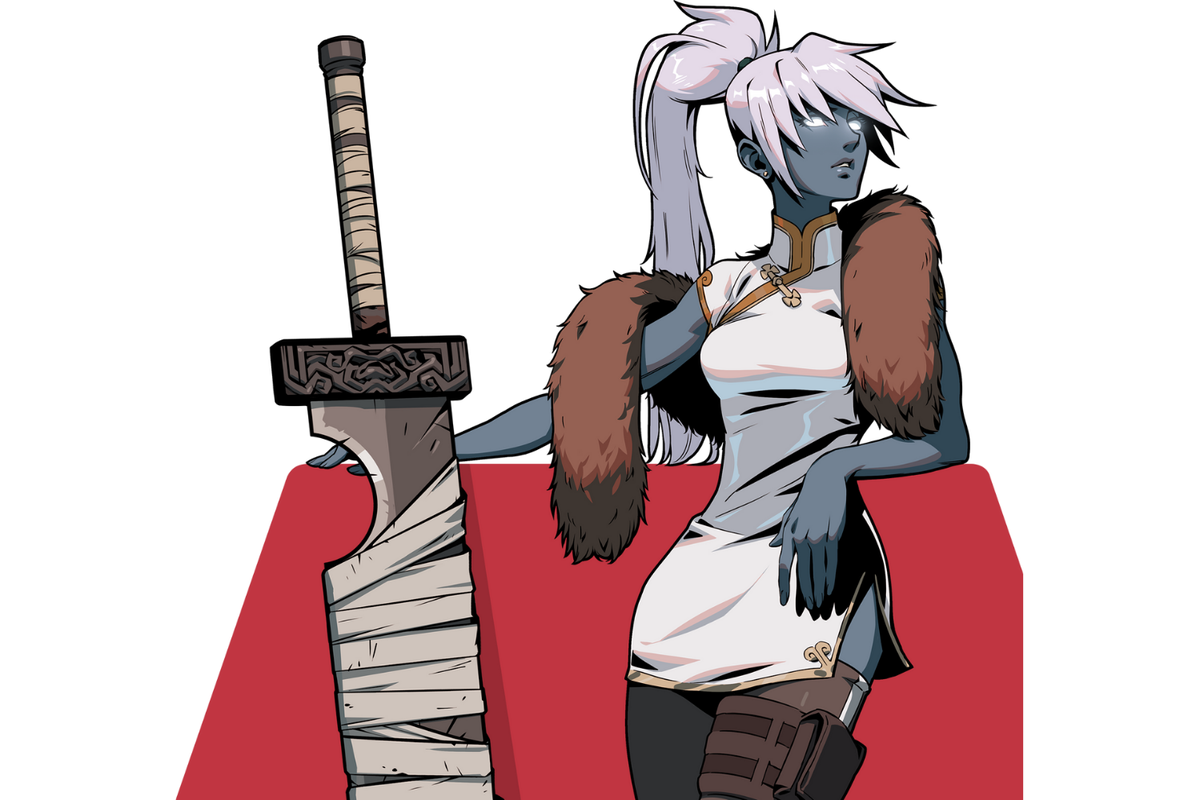 The non-fungible token market continues to heat up with strong sales volume on OpenSea, an NFT marketplace for buying and selling items.

The highly anticipated Coinbase Global Inc COIN NFT marketplace has had a slow start but could be bringing new people into the sector.

Every week, Benzinga takes a look at the top 10 NFT projects by sales volume as reported by CryptoSlam.

Here is a look at the top 10 NFT projects by sales volume for the past week:

Related Link: Is The NFT Market Dead Or Alive?

What Happened: Azuki jumped from seventh place the previous week to top the leaderboard. The project saw a co-founder admit he was behind several other NFT collections. Several of the previous collections had been labeled as rugpulls, which led to some people instantly selling their Azukis.

The floor price of Azuki experienced severe volatility as the events transpired. At the time of writing, the floor price is 13.5 Ethereum ETH/USD.

Otherdeed for Otherside, which topped the list the previous two weeks, ranked second with nearly $60 million in sales volume.

Nine of the top 10 were on last week’s leaderboard, with Moonbirds the lone newcomer as it returned to the top 10.

Only Azuki had an increase in sales volume for the week from all the top 10 NFT collections.

Outside of the top 10, new collections CPG Pop and the Dooplicators (from Doodles) ranked 11th and 15h respectively.

CryptoPunks ranked 12th and saw a 71% increase in sales volume, one of the few positive performers in the top 20.

Sorare ranked 14th with sales volume and a 1% increase over the previous week. The soccer-themed NFT collection announced a deal with Major League Baseball over the past week.