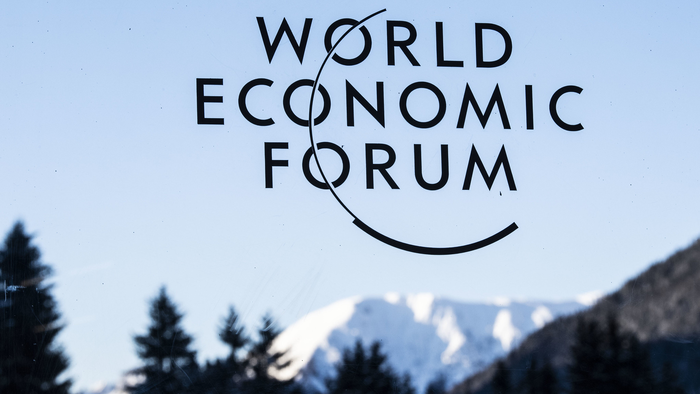 
Ukraine’s President Volodymyr Zelensky is set to deliver a virtual address before the Davos, Switzerland based World Economic Forum, where the message is expected to be something along the lines of ‘send more money, or see the global food crisis worsen’ – which is also a theme of US Congressional leaders as they seek to push through the record-breaking $40 billion Ukraine aid package. This as a fresh US forecast expects that wheat production in the war-ravaged country will fall by one-third compared to last year.

This as Ukrainian Finance Minister Sergii Marchenko unveiled on Thursday that his country has spent $8.3 billion to fight the Russian invasion, according to Reuters. Marchenko described that the funds would have in normal times been used for domestic development, but has now gone toward procuring more weaponry and emergency repairs, as well as handling the refugee crisis of those millions of people displaced within Ukraine.

Also on Friday the Group of Seven foreign ministers will meet for talks in Germany. According to Bloomberg, Ukraine’s foreign minister is “pushing the group to take steps to allocate seized Russian assets to Kyiv to finance rebuilding.”

But despite the collective Western enthusiasm for punishing Russia and unifying the world against Moscow, there remains a few significant hiccups…

For starters, Hungary and a handful of other smaller nations are holding up Europe’s planned Russian oil embargo, to the point that it may be indefinitely delayed for the sake of implementing other key facets of the sanctions package, as Rabobank observes:

Although the EU has vowed to implement a phased-in oil ban, preferably in the context of a broader sanctions package aimed at Russia, there are now Member States –according to Bloomberg news– that consider “delaying a push to ban Russian oil so they can proceed with the rest of a proposed sanctions package if the bloc can’t persuade Hungary to back the embargo.”

And on the Western military alliance front, Bloomberg has also aptly written that a “Turkish chill hits potential NATO expansion”.

Turkey’s Erdoğan is saying not so fast on the rush to admit Finland and Sweden into NATO, saying his country – which represents the second largest NATO military and hosts US nukes – is “not favorable” to the idea.  “Sweden has become a home for PKK and other terror groups. We don’t view their NATO membership positively,” he said earlier in the day.

After UST Depeging, NFTs Will Be The Next Most Demanded Area

This Plot Of Digital Land Just Sold For $4,268 In ETH In The SandBox – Benzinga