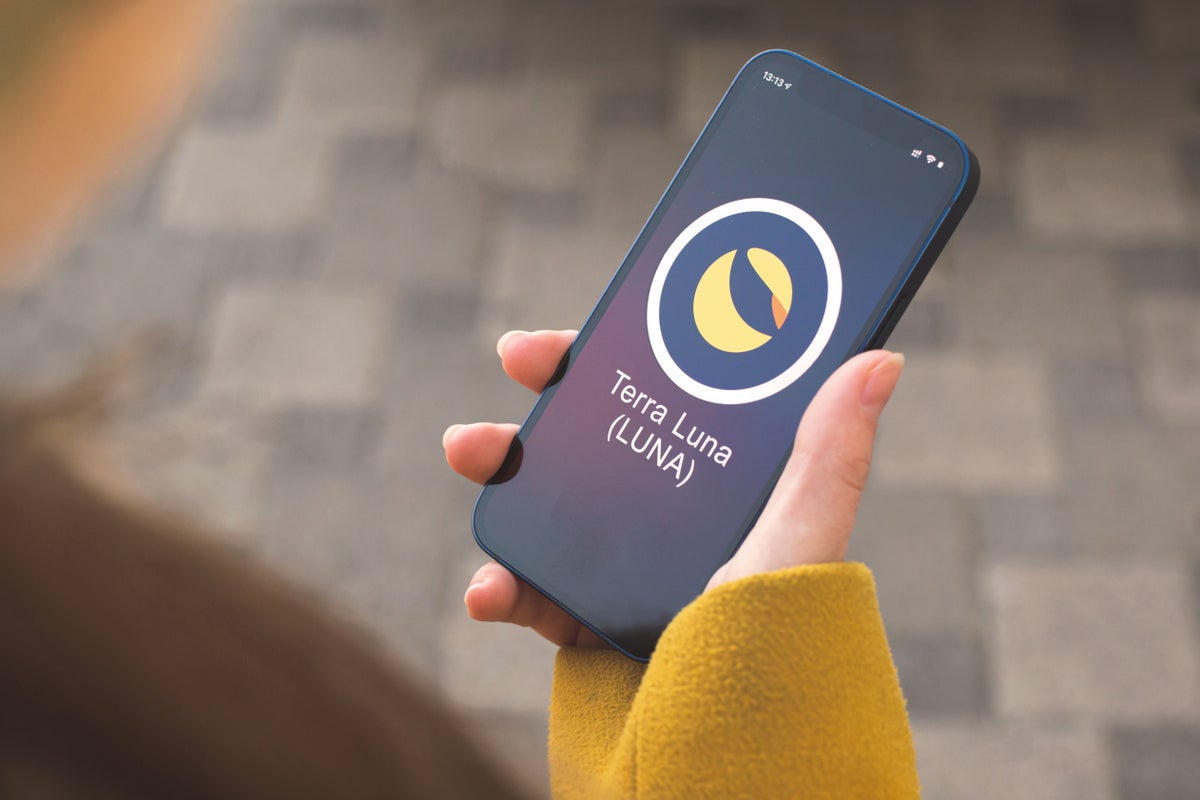 What Happened: Pompliano said in a recent note that a lot of people are inaccurately claiming he “was ‘promoting’ LUNA or UST.”

The entrepreneur-investor said he spends “hours a day” writing, interviewing, and recording content in order to better understand what is happening in the Bitcoin ecosystem.

“If there is someone buying up $3-10 billion of bitcoin, I am going to talk about it.”

Pompliano alluded to the late March interview he conducted with LUNA co-creator Do Kwon on his “The Pomp Podcast” show.

He said he always talked about risks on his podcasts or in other recorded conversations.

“I stated over and over again, this was an experiment that was worth paying attention to.”

Why It Matters: Pompliano backed up his assertions in the newsletter with citations and screenshots.

He said in the piece that in his post about the LUNA-UST experiment in March, he acknowledged that no one has been able to “figure out the algorithmic stablecoin problem.”

The Bitcoin-bull said that he had included a link to a 15-page whitepaper about why algorithmic stablecoins fail and covered arguments from detractors.

Pompliano wrote, “Punching down when a team is struggling isn’t how I roll, it isn’t how I expect any founders that I invest in to act, and that isn’t how any well-respected entrepreneur or investor who has a long career in this game will act either.”

Is There Hope For The Mainstream Media?