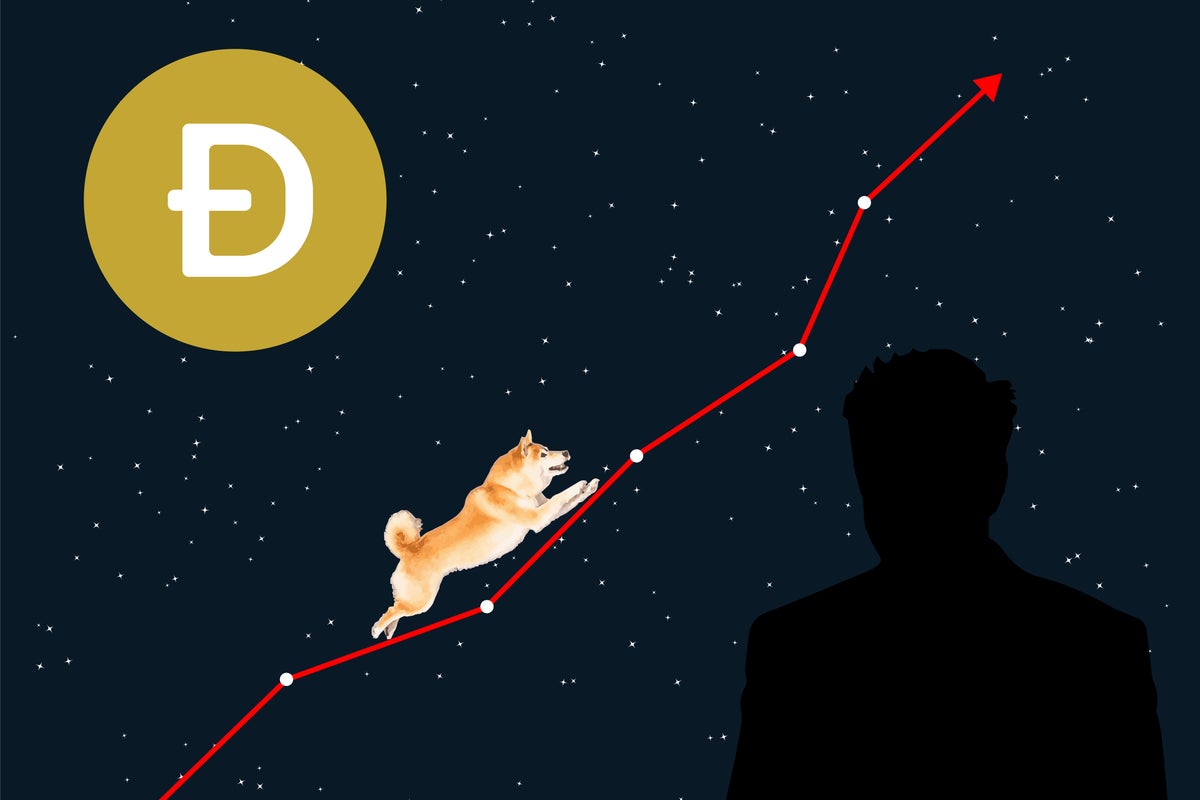 DOGE recovered alongside other major coins as the global cryptocurrency market cap rose 13.2% to $1.3 trillion at press time.

DOGE recovered from an intraday low of $0.07 at press time. The cryptocurrency is still down over 27% for the week and has lost over 46% of its value since the year began. DOGE’s RSI stood at 34.12 at press time, according to Trading View. RSI below 30 generally signals buy and over 70 sell.

On Thursday, cryptocurrency trader Justin Bennett said on Twitter that the relief rally in apex coins would run “beyond most expectations.” Edward Moya of OANDA warned that the rebound “won’t last if risk appetite does not stabilize soon.”

On Thursday, Dogecoin co-creator Billy Markus criticized so-called tech bros for being in a bubble. He called Terra (LUNA) co-creator Do Kwon “tech bro of all tech bros.” Markus tweeted that he gets triggered each time he reads about LUNA and Terra USD (UST). The latter losing its peg brought forth the latest cryptocurrency crash.

Markus highlighted the vagaries of the cryptocurrency market by comparing DOGE/LUNA prices. He said that last week 1 LUNA could trade for 500 DOGE but at present, a single DOGE buys 2.7 LUNA.

“This isn’t dunking on terra, it’s an eye-opener that the crypto market can tank in an incredibly short period of time,” said the DOGE co-creator on Twitter.

this isn’t dunking on terra, it’s an eye opener that the crypto market can tank in an incredibly short period of time.

Dogecoin millionaire Glauber Contessoto said even with DOGE sinking in the recent crash he still has enough funds to purchase a Lamborghini.

“I’ll be the coolest guy working at McDonald’s,” said Contessoto on Twitter.

Don’t worry guys, with the current price of #Dogecoin I still have enough money to buy a lambo. I’ll be the coolest guy working at McDonald’s lol

A Lamborghini can cost anywhere between $200,000 to $500,000, according to Lamborghini Paramus, a dealership in New Jersey.

Read Next: Neither Trump Nor Biden, Elon Musk Wants A 2024 Presidential Candidate Who Isn’t ‘8000 Years Old’