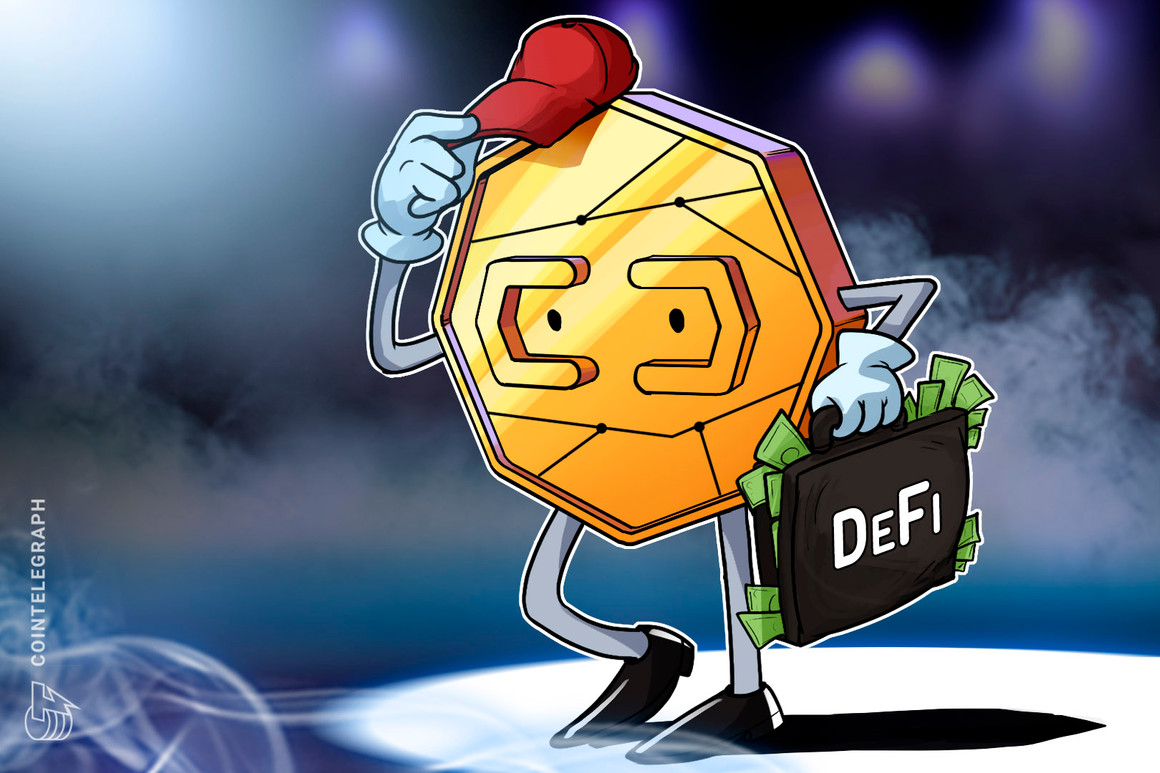 The decentralized finance (DeFi) space has been rife with hacks, exploits, and scams so far this year with over $1.6 billion in crypto stolen from users, surpassing the total amount stolen in 2020 and 2021 combined.

Analysis from blockchain security firm CertiK revealed the statistics on May 2 showing the month of March having the most value stolen at $719.2 million, over $200 million more than what was stolen in all of 2020. The March figure is largely due to the Ronin Bridge exploit where attackers made off with over $600 million worth of crypto.

April was a busy month for attacks with CertiK recording 31 major incidents, an average of nearly one a day. The most valuable was the $182 million siphoned from Beanstalk Farms using a flash loan attack.

CertiK noted the nearly $80 million lost by Fei Protocol, the second most valuable heist last month, and the $10 million lost from automated market maker protocol Saddle Finance which both took place at the end of the month.

Both protocols took to Twitter to offer their respective attackers a bounty in exchange for returning the stolen funds. Whilst the chances of that happening may be slim, it’s not unheard of as the Poly Network hacker in 2021 returned nearly all of the $610 million stolen from the network along with refusing a $500,000 bounty reward.

CertiK said that April 2022 “holds the record for highest dollar amount losses in flash loan attacks ever recorded by us” with losses from that type of exploit reaching $301.4 million. In comparison, flash loan attack losses in January, February, and March 2022 combined were only $6.7 million.

Related: The biggest crypto heists of all time

The analysis of this year’s DeFi exploits comes as the total value locked (TVL) in DeFi has dropped below $200 billion for the first time since March 16 according to DeFiLlama.